Earth Dies Burning: Songs From The Valley Of The Bored Teenager (1981-1984) [Album Review] 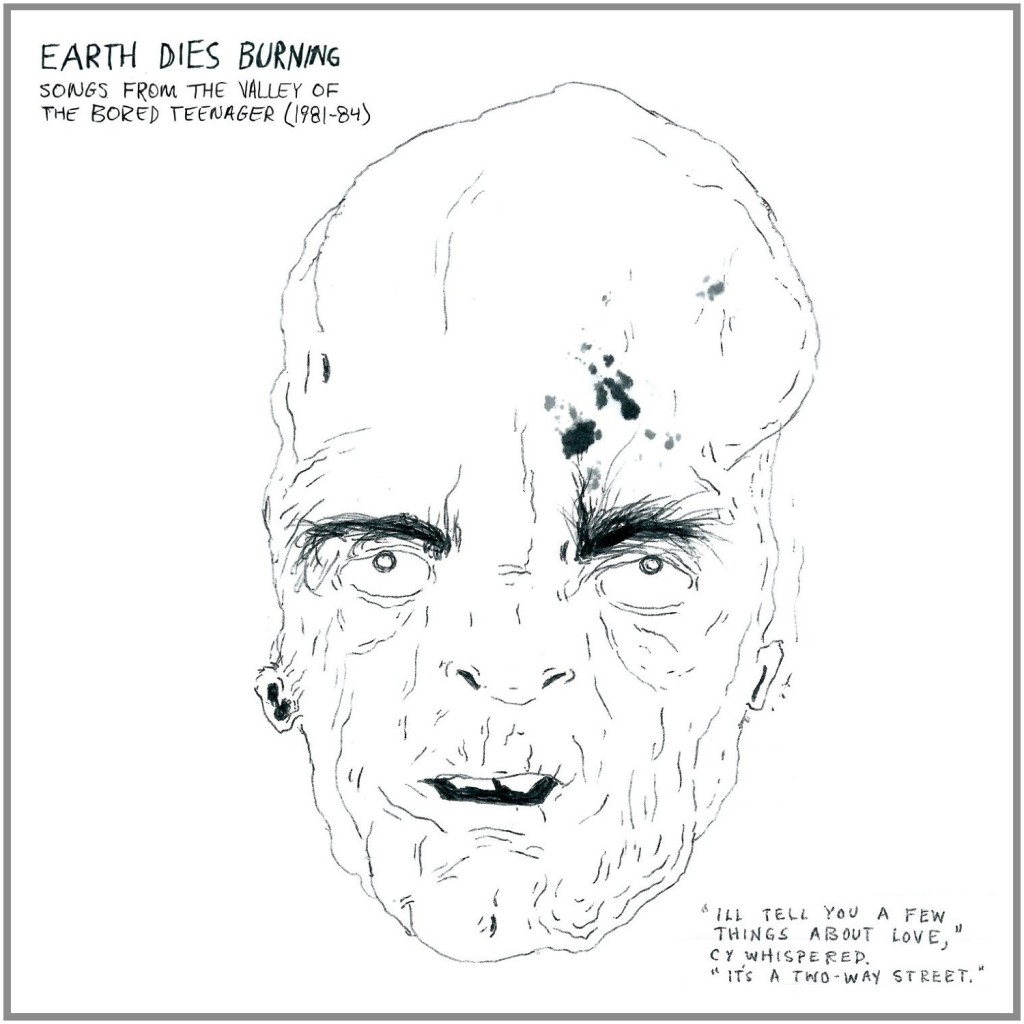 Fire Note Says: Bizarro synth punk from San Fernando bored teenagers.
Album Review: When Earth Dies Burning was formed in 1981, the ages of the band members ranged from 10-14. That’s right, from 10-14. You know what I was doing when I was 14? I was wearing out a vhs copy of Purple Rain watching Apollonia cleanse herself in the waters of Lake Minnetonka, only that ain’t Lake Minnetonka, and the height of cool was watching Prince burn out on his Honda Gold Wing and throw gravel at her. But the guys in Earth Dies Burning were far hipper than I and somehow managed to hook up a bunch of cheap Casios, a beat up drum kit, a bassoon and a mic, and blast out some teenage punk.
Clocking in at 23 songs in 37 minutes, Songs from the Valley of the Bored Teenager (1981-1984), documents the entire output of the San Fernando Valley Band. Song topics range from Fishsticks to Pork Yogurt, and talk about getting laid. The band also pulls out some choice covers in the classic Count Five track “Psychotic Reaction”, PiL’s “The Flowers of Romance”, a disco cover of Velvet Underground’s Heroin and “The Safety Dance”. Pretty heady stuff for a bunch of kids, wouldn’t you agree? 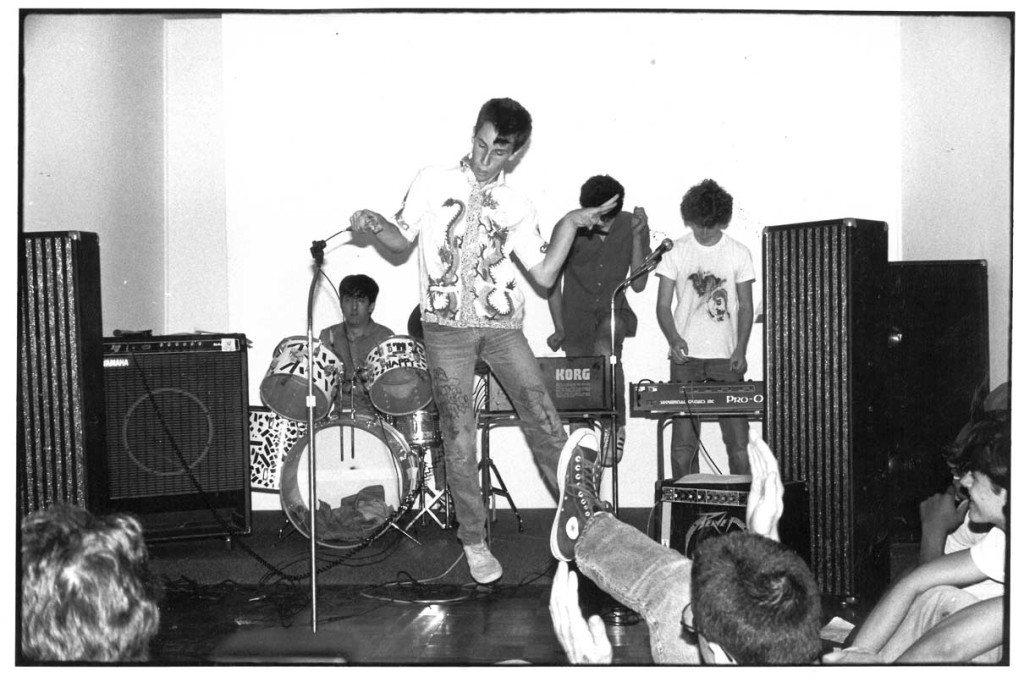 Sonically, the band sounds like prepubescent Screamers, or a less evil Suicide. As the band started to mature, the quality of the songs improves, in both performance and style. The fidelity goes back and forth between studio tracks, live versions, and home rehearsal tape demos, but strangely it holds together well. This is one of those releases that you will either love or hate on first listen. I was intrigued at first, but thought it merely a novelty, until I began to really dig in, and discover that they were indeed on to something good, but it was probably just a little bit outside of their grasp. Fans of Half Japanese should definitely get in on this record, it’s sort of like Half Japanese meets Sparks. If that sounds the least bit intriguing, check this out.
Key Tracks: “Psychotic Reaction”, “Bored Teenager”, “Pork Yogurt”
Artists With Similar Fire: Half Japanese / Sparks / Suicide
Earth Dies Burning Website
Captured Tracks Records
-Reviewed by Kevin Poindexter