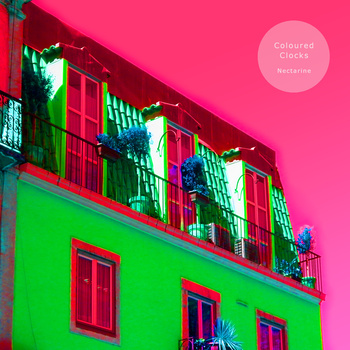 Fire Note Says: Coloured Clocks’ Nectarine sunny psychedelic sound is perfect for a lazy summer day.
Album Review: Coloured Clocks is the project of James Wallace, who is from Melbourne. The style of music is described on their bandcamp page as psychedelic, ambient, and chillwave. Given that we have an Australian making psychedelic music, the comparisons to Tame Impala are impossible to avoid. Coloured Clocks’ sound is a bit more space-y than Tame Impala and admittedly has less diversity too.
Nectarine opens with “Uncovered Sun.” Wallace is letting us know that he is aiming for a specific sound (the album was released in January, the middle of summer in Australia) from the beginning of the album. Next is “Fading Light” which plays with tempo and has a bit of a different feel to it. Wallace’s voice is distinct and somewhat lacking in range – it would have been interesting to make his voice more of an additional instrument like in the next track, “Maze.” This song has a topsy-turvy feel to it that the vocals take over the edge. 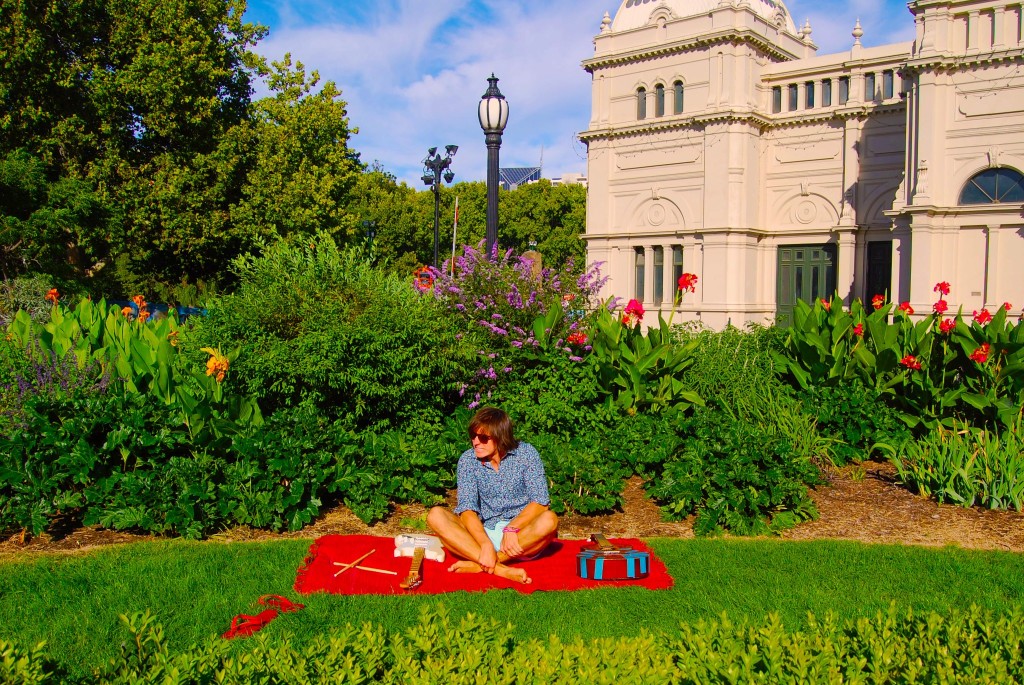 “All The Time” plays to Coloured Clocks’ strengths in part due to its patience. The song is only 3 ½ minutes but the first minute is spent slowly building the mood. Vocals are sparse and serve to hammer home that feeling of the endless days of summer. It’s not quite languid but breezes along on its own time.
Listening to Nectarine from start to finish each song flows smoothly one into the next. In terms of tightness and vision, the album is very successful. This is now the part where I say psychedelic rock is not my first choice so this limits my ability to lose myself in the record. That being said, if you find yourself on a day like the day I’m writing this review, with the sun shining and there being a slight breeze, Nectarine would be a great listen in a hammock.
Key Tracks: “Fading Light”, “All The Time”, “Maze”
Artists With Similar Fire: Tame Impala / Pink Floyd / Beach Boys
Coloured Clocks Website
Coloured Clocks Facebook
-Reviewed by Matthew Heiner