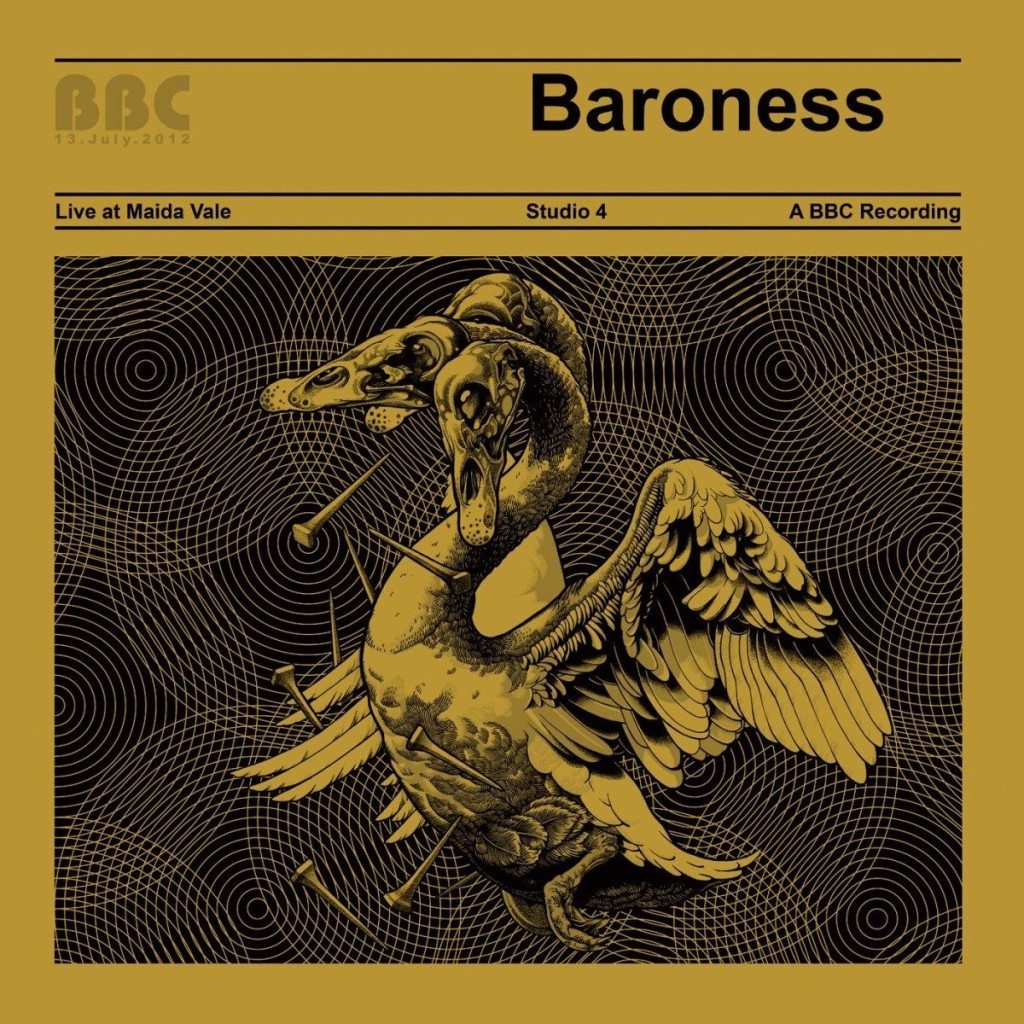 Fire Note Says: Baroness release a short and sweet live EP which shows why they’re still a force to be reckoned with.
Album Review: Savanna, Georgia’s Baroness has been a group with quite a history. Releasing three of the most acclaimed and intelligent metal albums in the genre—four if you count their double opus Yellow & Green as separates. But in the middle of August 2012 tragedy struck the band: during their European tour, near Bath, England, their tour bus plunged thirty feet off a viaduct. While it left scars both mentally and physically, the group rose from the ashes only having to replace their drummer and bassist. But, I’ve gotten ahead of myself, because the Live at the Maida Vale BBC EP was recorded before their tour mishap.
Having been under wraps for near a year, Baroness’ Live at the Maida Vale BBC EP is just as on target as their studio releases. While not much is added to these songs in their live incarnations (except for upped tempos), this batch of Baroness is just as hard-hitting and satisfying as any other work they’ve done. “Take My Bones Away” smartly fits together a High On Fire/Mastodon-like combo for frantically fun results. During the studio version the climactic ending almost seems muffled by the huge noise flow. Here on the live version, the vision seems to reach a fuller realization. The epic power-metal influenced layering of guitars, the booming bass notes, and the harmonized, staccato-picked variation of the main riff all shine here. “March To The Sea” takes the nautical theme to a new high by adding a shadowy, aquatic, lucid, and effects-heavy guitar intro not heard on the studio version. The franticly driven chorus riff plays just fine under the sharp, guttural cries of lead vocalist/rhythm guitarist John Baizley. With the next track, “Cocainium,” guitarist Peter Adams’ intro bears resemblance to a sleepy Frances the Mute Mars Volta. “Cocainium” also takes the studio sounds of its ferociously beautiful verse and mashes it nicely with a war-torn, chugging chorus. The final track, “The Line Between,” showcases influences from all forms of metal. It takes cues from the Deftones’ track “Sextape;” the epic, progressive guitar swings of Faith No More; and a faint hint of Tom Morello string manipulation that’s not present in the studio version. 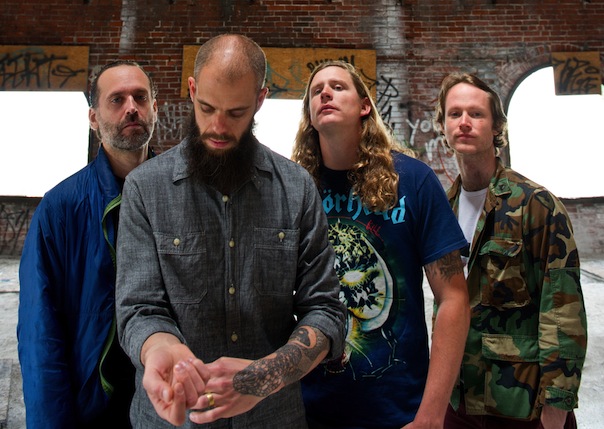 The only problem that I have with the Live at the Maida Vale BBC EP is its length. Baroness packs a wallop with these four songs and fans will do themselves a favor to pick this up in any format they can get their hands on. As for newcomers this might be a good place to test the waters as it showcases a Baroness at the top of their game and its four-song length makes it easy to absorb. Baroness has always stayed consistent between albums, but their varied musical intelligence also keeps them volatile. This EP definitely has me excited for whatever Baroness does next.
Key Tracks: All four are solid—if you’re a fan just pick the damn thing up.
Artists With Similar Fire: Unpersons / Kylesa / Mastodon
Baroness Website
Baroness Facebook
Relapse Records
-Reviewed by Christopher Tahy