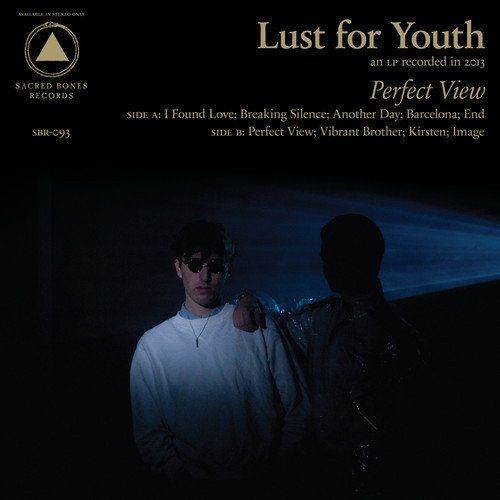 Fire Note Says: Hannes Norrvide’s second album as Lust For Youth is a monolithic slab of smooth 80’s synth pop.
Album Review: Sweden is a cold place. Winters there are not a great deal of fun (or so I’m told.) So here we are in the red hot center of July (thank you John Darnielle for that line) and things have not heated up much from Hannes Norrvide’s debut as Lust For Youth, Growing Seeds. Released late last year it was a lo-fi and noisy re-creation of all things Depeche Mode, Soft Cell and Human League but with a chilly Scandinavian atmosphere. This time around Norrvide has cleaned up his act and gone for a more polished sound. The slavish devotion to simple, repetitious beats and the almighty synthesizer are still in place. There are samples and found sounds sprinkled throughout the record as if to compensate for his obvious shortcomings as a vocalist. Most of the lyrics are chanted phrases repeated over and over in a thick Swedish accent. What he’s aiming at is detached sensuality and not mere detachment. And boy is he dedicated to that premise! There is little in the way of sonic variety. No let up in this narrow presentation. Perfect View is dark and cold and repetitious but his rave-like tracks are interesting enough to warrant a closer look.
The songs themselves rarely stray too far from their initial trajectory. Hypnotic arrays of keyboard sounds come and go but the basic melodies and rhythms refuse to budge. Take the title track, for instance. It waits until the 6:45 mark to change at all and when it does it’s a quick side-swipe at “Blue Monday.” This is not the only song to pay direct homage to New Order. “Another Day” utilizes Patches straight from “Low Life.” Depeche Mode is another band that figures prominently into Lust For Youth’s sound. “Vibrant Brother” could be a “Just Can’t Get Enough” remix – until the strange half-spoken vocals enter, that is. They are always buried in the mix and flush with reverb only adds to the impression of an artist either not at all comfortable with his voice or his English. Or both. 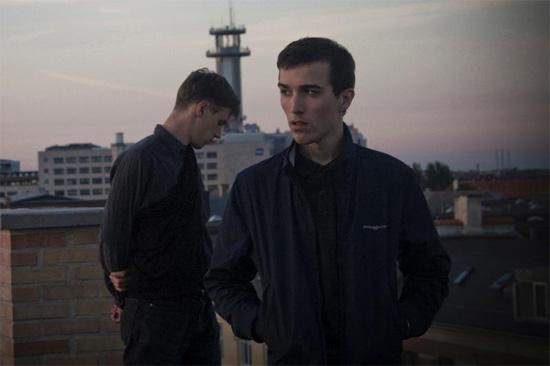 Calling this synth pop, however, is somewhat misleading in that there is very little actual pop music going on – it would be hard to pick a song as a potential single, although opener “I Found Love” would be my pick. From there it’s more of the same. And then a little more. There is nothing truly awful here. It all sounds good and Norrvide injects enough dance floor rhythm to keep some club in Sweden hopping, I would imagine. But here’s the thing: it’s not a dance record either. The layers of dark synth wash are too burdensome, the vocals too out-there. As a result, Perfect View is kind of an outlier. Though it remains ever faithful to the 80’s and New Wave in particular, it lacks the radio friendliness of a Passion Pit or the instant grooves of Calvin Harris. So for all its icy precision it’s hard to identify who would constitute an audience for this. The narcotic haze surrounding the songs on this album may be its best-selling point. I don’t know. And while I’m going to keep an eye on this guy in the future, right now I’ll stick to Power, Corruption & Lies or Some Great Reward if I really need a fix.
Key Tracks: “I Found Love”, “Another Day”, “Vibrant Brother”
Artists With Similar Fire: Depeche Mode / New Order / Crystal Castles
Lust For Youth Website
Lust For Youth Facebook
Sacred Bones Records
-Reviewed by Scot Lade