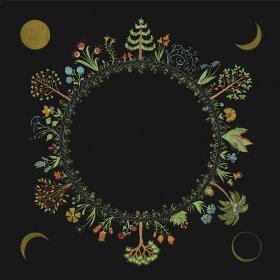 Fire Note Says: Laura Stevenson’s Wheel offers a variety of simple, organic Americana music.
Album Review: Laura Stevenson gives the listener a lot with her third album, Wheel. It’s almost country, a little bit rock, and mostly Americana. With a league of instruments, lap steel, mandolin, banjo, trumpet, accordion, Laura Stevenson and the Cans give us plenty of stories and sounds. Opening with heartfelt, colonial music and moving through pop/rock tracks and bluegrass ballads, Wheel is a real and heartfelt collection, perfect for summer road trips or lazy days by the pool.
When Wheel opens with “Renée,” It might be mistaken for a country album. The song is slow, light, pretty, and deeply heartfelt. The lyrics tell a story and the music is dramatic, almost Appalachian, but landing on Americana. It ends loudly with an instrumental solo resembling a scene in a Civil War movie. Adding in more indie, singer/songwriter notes, “Triangle” is high and airy, with a rock center. It’s faster than “Renée,” pleading at times with strong lyrics such as “but it hasn’t taken anything.” The album gets faster still with “Runner,” a song with happy, summery music and deep, sorrowful lyrics. It makes a point as it sings over and over “the summer hurts.”
“Every Tense” is a weightless, slow song sang on high notes. Reflective like “Renée,” it’s less Americana and more simple with easy music and lyrics. In contrast, “Bells and Whistles,” is faster and more rock than previous songs. It’s fun and playful, leading to an even faster song “Sink, Swim.” Another summery, fun track; it’s carefree with a lot of “don’t yas” and “before yas,” it’s about California.
Towards the middle of Wheel are a few different, slightly random songs. “The Hole” is slower and acoustic. It’s light with country and mountain undertones, perhaps the most Americana track on the album. It’s paired next to another rock song, “Eleonora,” which is fast and in contrast to “The Hole,” electronic. It tells a story about weakness and being dependent on someone else as it sings “oh won’t you kindly pick the pins and needles off of me.” 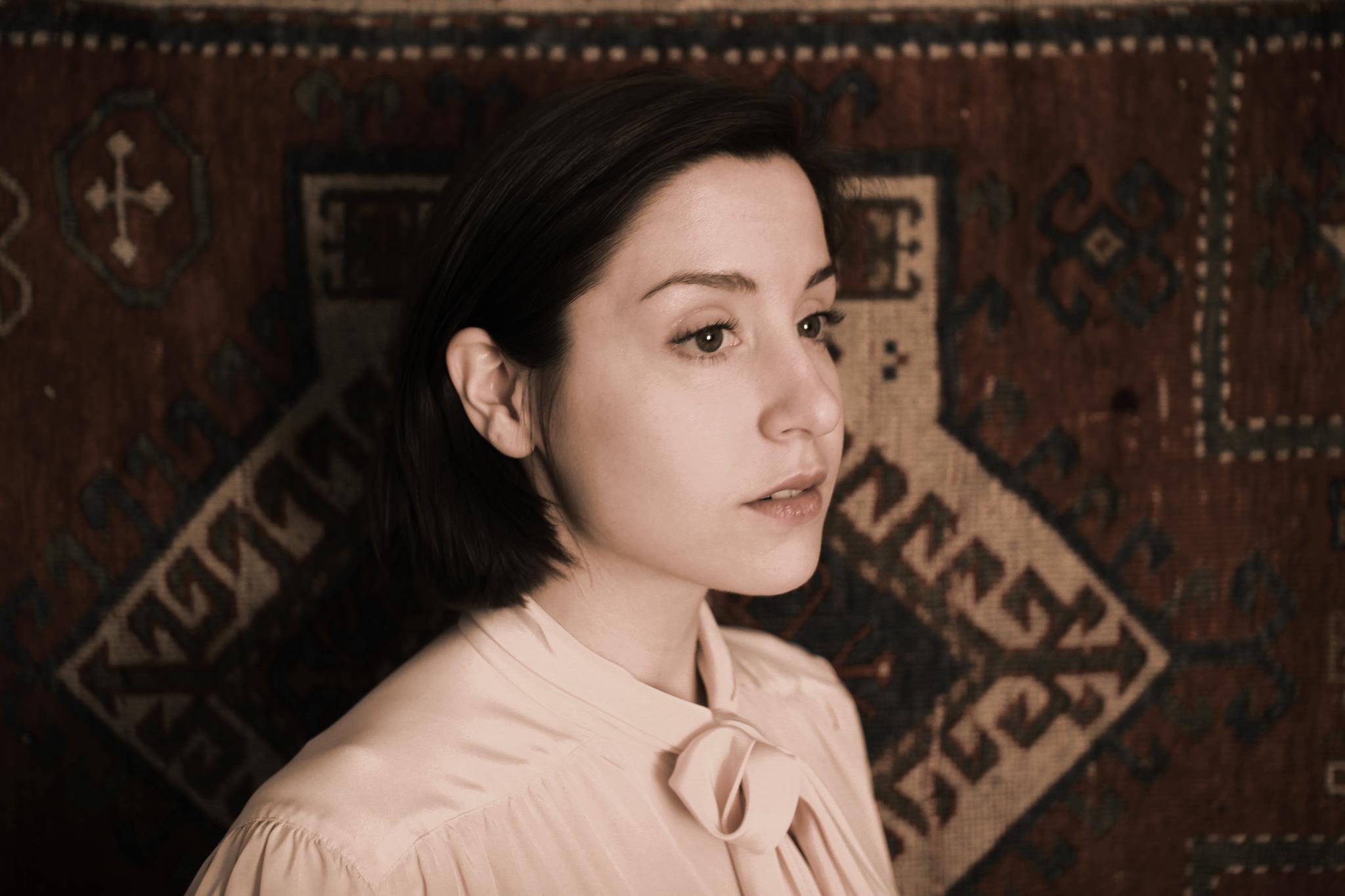 As the album moves towards its conclusion the songs get slower and definitive. “The Move” is quiet and reflective, singing about little moments and ideas. It’s short, acting like a disguised interlude to “Journey to the Center of the Earth.” “Journey to the Center of the Earth” is slower, sad, and defiant saying “I’ll refuse you if you choose to track me down.” These songs build suspense for “Telluride.”
“Telluride” creates a pivotal moment in Wheel’s story. It’s slow, reflective, and hard. An Americana ballad, “Telluride” lays out everything with its dramatic lyrics and heartfelt words like “the camera is moving at regular speed, but cut out the parts where it’s easy to breath.” If “Telluride” is the pivotal number, “L-DOPA” is the reprise. “L-DOPA” is acoustic, weightlessly somber and, with little energy, talks of reflection and contentment.
The album ends with “The Wheel,” a track that, again, is played high and light. It’s slow with many different parts and sounds, blending many of the different notes of previous tracks. “The Wheel” acts as an anthem or declaration saying “I’m like a wheel, I’ll be real, I’ll turn over like a wheel.”
Wheel’s Americana ballads, light country songs, and pop rock sounds keep it real and interesting. With a little bit of everything, Laura Stevenson has added all the sounds that make up a perfect summer album.
Key Tracks: “Renée”, “Eleonora”, “Telluride”
Artists With Similar Fire: Eisley / Bright Eyes / Cat Power
Laura Stevenson Website
Laura Stevenson Facebook
Don Giovanni Records
-Reviewed by Michelle Morgan