Editors: The Weight Of Your Love [Album Review] 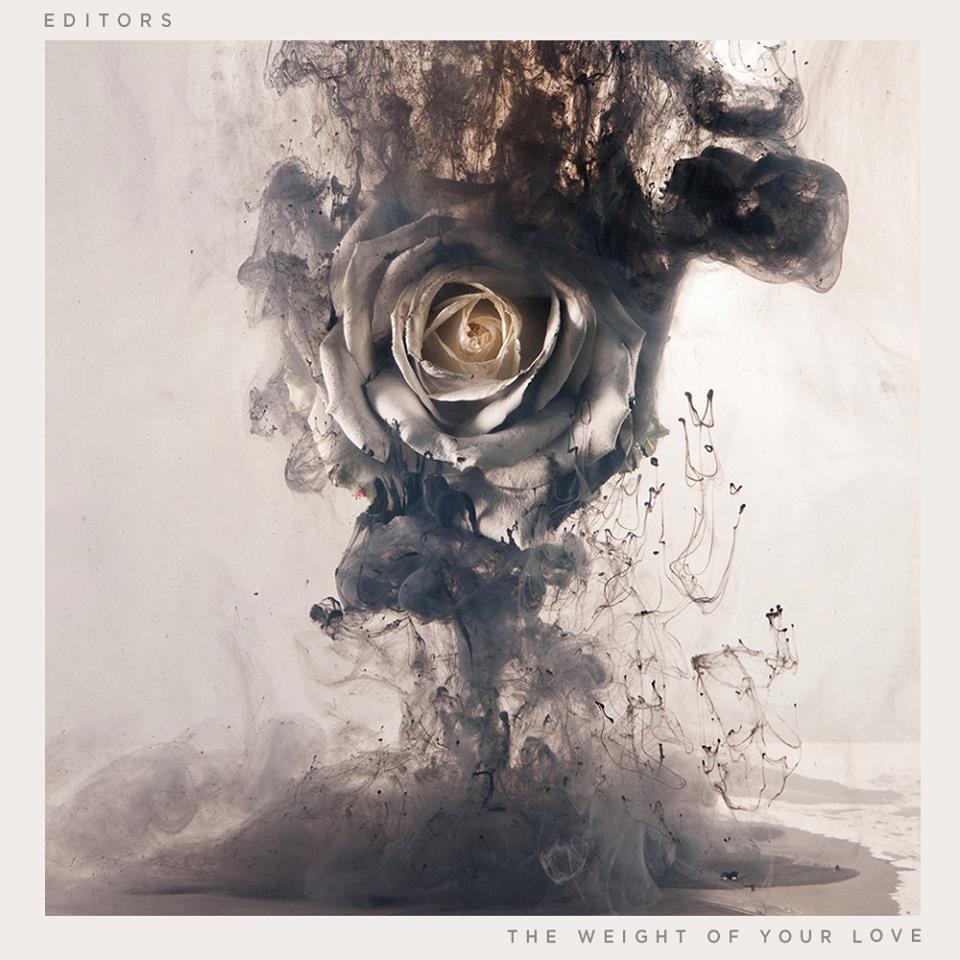 Fire Note Says: The Editors once again swing for the fences on their fourth LP.
Album Review: The UK’s Editors is a band that I wish would just knock me out with a killer record. They have all the right components with a brooding frontman in Tom Smith, emotional tapping tracks and a swagger that they earned back in 2005 with their debut The Back Room. Like any solid debut, the Editors have been trying to catch up to that record ever since and with their fourth album, The Weight Of Your Love, the same game seems to be engaged.
With that said, there are some changes on The Weight Of Your Love as it is the first Editors album to feature new members Justin Lockey and Elliott Williams, following the departure of founding member Chris Urbanowicz in 2012. It also was built with a live performance approach to recording in Nashville at Blackbird Studio by producer Jacquire King (Tom Waits, Norah Jones, Of Monsters And Men, Kings Of Leon). The instruments have also been beefed up a bit as horns make an appearance for the first time on an Editors record, while Williams vocal contributions can now be heard against the distinct vocals of Smith. All of these tweaks have the intention of giving fans something new and with several of the more soaring U2 type tracks, like the memorable “A Ton Of Love”, I would say that the Editors succeed in differentiating themselves from the past. 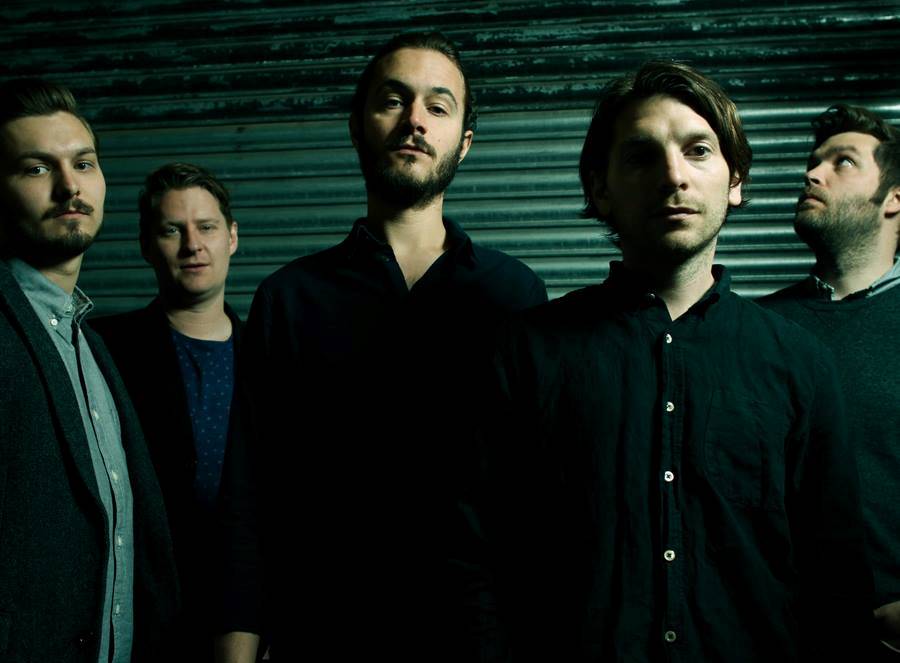 The only issue I have with their progression is that the almost 50 minute album tries too hard in sections. The ballad “What Is This Thing Called Love” is very fluffy and sounds more like a Coldplay type track which does not fit Smith’s typical delivery style. It happens again on the very next song, “Honesty”, that once again goes down a dramatic ballad path but at almost 5 minutes just seems to stall. The Editors can only have so many of these tracks on a record because by the time you hit the final three songs of similar pace they just feel redundant.
Now if you have been an Editors fan – all is not lost here on The Weight Of Your Love. The first two tracks especially play very well. The opener “The Weight” is a classic sounding dark Editors composition that has a driving muscular undertone which I really liked. The following song, “Sugar”, has a Muse like bass thump to it that sounds new for the Editors but works as Smith takes full control of the track. “Formaldehyde” is another highlight as it is one of those big soaring rock tracks that I referred to earlier and sounds legit as Williams counter vocals give the Editors more depth.
Overall, I think that if you have enjoyed the Editors in the past then The Weight Of Your Love will still have its moments for you. I also think that this record will leave you wanting more or expecting more as the Editors have the potential to top themselves but unfortunately it does not happen with The Weight Of Your Love. I believe the singles off this album will still propel the Editors upward and will make some nice playlist additions but I can’t see The Weight Of Your Love getting too many repeat spins after its newness wears off.
Key Tracks: “The Weight”, “Sugar”, “Formaldehyde”
Artists With Similar Fire: U2 / Interpol / Coldplay
Editors Website
Editors Facebook
Play It Again Sam Records
-Reviewed by Christopher Anthony

The Builders And The Butchers: Western Medicine [Album Review]

1 thought on “Editors: The Weight Of Your Love [Album Review]”