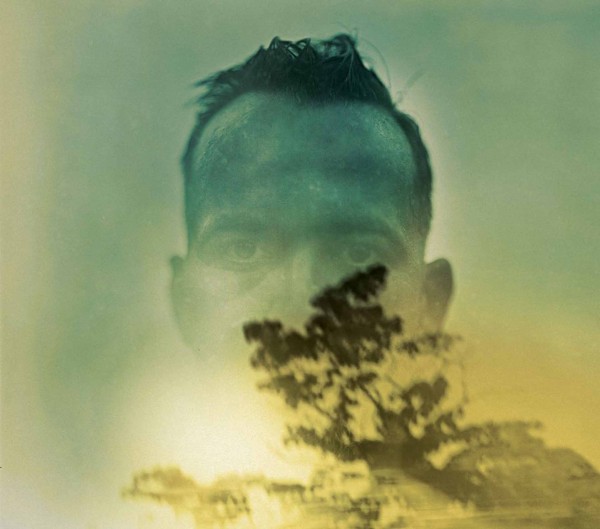 Fire Note Says: Birmingham, Alabama singer/songwriter finally releases an album worthy if his considerable talent.
Album Review: Since forming 90’s alt-rock band Verbena (with A. A. Bondy) Johnston has kept a relatively low profile. He quit the band prior to their signing to Capitol Records and appearing on David Letterman, found himself in jail, moved to Wyoming for a spell and recorded some lo-fi gems. Most of his previous solo work has been poorly recorded versions of Johnston and his guitar. The songs were there, to be sure. But a wider audience was not in the cards – until now. Teaming up with Nashville-based producer Armand Margjeka, he has (at last) given us a record that lives up to his songwriting abilities.
The album starts with a song first heard on 2010’s Rugged & Fancy album entitled “My Heart Is Breaking.” It’s easy to see why he chose to re-record this one as it’s a great tune with a powerful hook. The added attention to detail that a real recording studio afforded really pays off. The sparse atmospherics provide ample space for Duquette’s thin yet emotive voice to shine through. I thought I’d stumbled onto some obscure Spoon b-side. With patient layering of instruments and the unexpected appearance of female backing vocals, it’s light years from the original. The title track is next in line. Metallic drums and crunchy guitars clash up against pedal steel in a surprising way. As a one-two opening punch these two tracks are great. But before I got too excited I remember Johnston front-loaded Etowah (2006) with two full band songs only to fall off the cliff of lo-fi the rest of the album. So for me the real test was the third song, “It Was You.” Acoustic guitar strumming at the beginning had me doubting for a minute but, alas, the drums kick in and all is well. He sings: “In the darkness angels try to be wild” and it’s tempting to think he’s talking about himself. There’s the pain of loss but also hope for the future – this record’s no downer.

Johnston and Margjeka made a decision not to use any musicians Duquette had ever played with before, opting for the excitement and spontaneity of new partnerships. At several turns during Rabbit Runs A Destiny the wisdom of this approach are evident. The mid-tempo “We Were Young” could easily have gotten bogged down were it not for the curious use of negative space and timely reverb presets. The subject matter is so heavy that the ebullience of arrangement clearly saves it (“My family was raised on a mountain so high/I could never escape all the pain as a child.”) The 6/8 time signature of “Cherry Blossom” provides a very nice contrast as does the Band Of Horses vibe on “Run For Cover.” Unfortunately the last two songs run out of steam as both “Storms” and “Dreams” rely almost exclusively on ambience but don’t quite measure up. For an album dedicated to avoiding the obvious it feels a bit too, well you know, obvious. But it’s a minor quibble. Rabbit Runs A Destiny is a very good record and has sounded better to me with each pass through it. Hopefully this new-found fully formed sound is the path he’ll continue down. If so, this may be just the tip of an Alabama iceberg.
Key Tracks: “My Heart Is Breaking”, “Rabbit Runs A Destiny, “We Were Young”
Artists With Similar Fire: Preston Lovinggood / Iron And WIne / Band Of Horses
Duquette Johnston Website
Duquette Johnston Facebook
Communicating Vessels
-Reviewed by Scot Lade