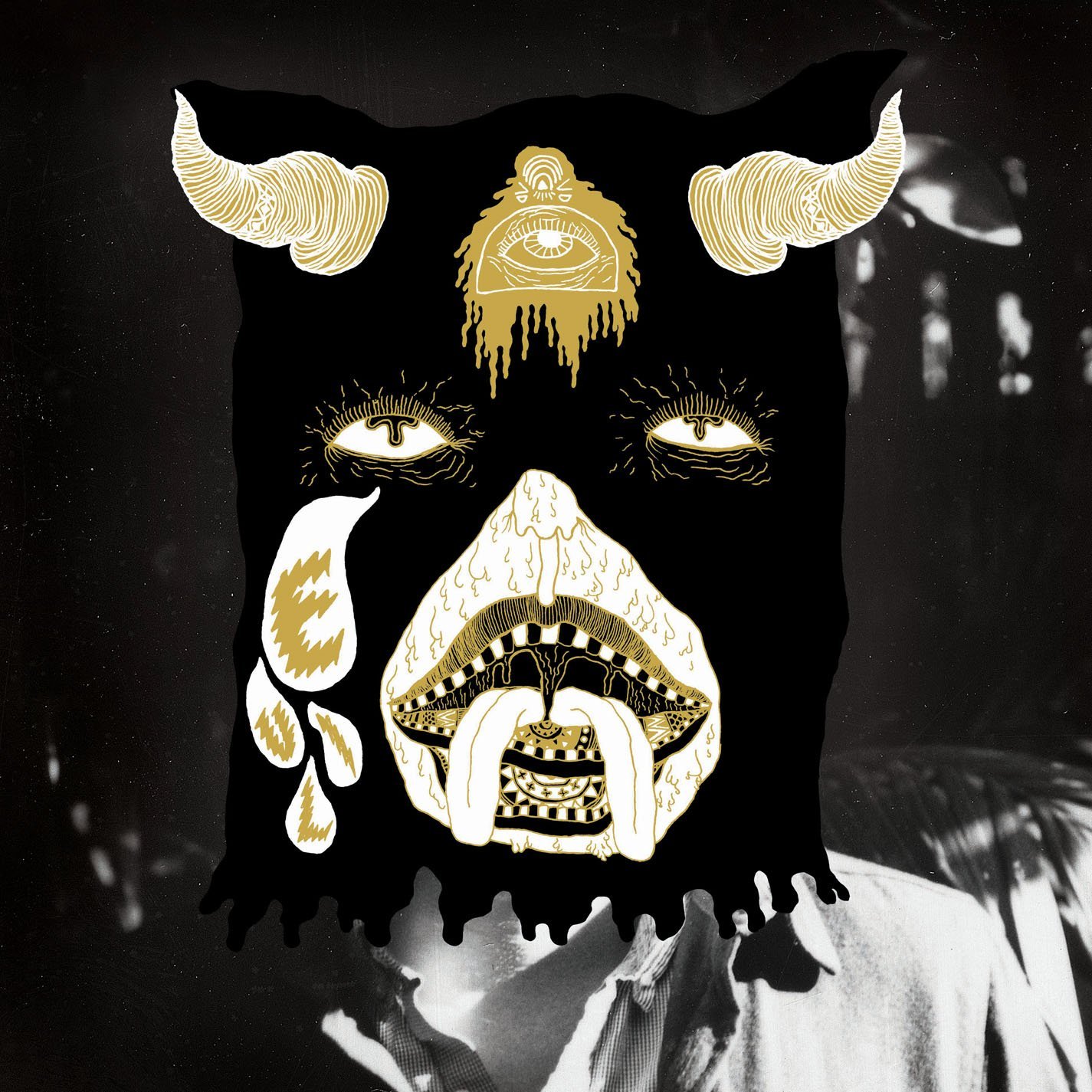 Fire Note Says: A more progressive Portugal goes for bombast on Evil Friends.
Album Review: I hate to say it but I have been losing faith in Portugal. The Man. Seeing them live seemed to damage my progressive psyche. I was expecting progressive laden guitar explosions, a blistering energy, and maybe a bit more personality. Maybe we cannot put all the blame on poor Portugal. It could have been the sweltering heat-most members are from Alaska. Maybe they had an off day, or millions of other reasons. But fast-forward to today and Portugal. The Man seems to be taking us somewhere else. With an Atlantic Records deal and their label debut In a Mountain In the Cloud under their belt, a new direction seems to be manifesting. Portugal, with satisfying releases like debut album Waiter: “You Vultures!”, second LP Church Mouth, and conceptual follow up Censored Colors, twisted a progressive yarn that seemed to set them apart from most. And it’s not that Portugal has turned their back on their fans–it just seems with this new, Brian “Danger Mouse“ Burton-produced album Evil Friends, their focus is more on honing song craft and musical movement as opposed to writing catchy, time-bending riffs.
It’s apparent how hard Portugal is going after the bombast right from the start. “Plastic Soldiers” almost has three movements to it. A bit of melancholy begins the songs with heavy acoustic strums, then we pick up the tempo going a bit more bass driven and abstract, and the final minute goes for a big rock ending with huge cascading keys, touches of brass, and a big, lighter in the air sing along. If anyone could write a unifying mock spiritual with an anti-spiritual message it would be Portugal. The Man. “Modern Jesus” lyrics’ include “Don’t pray for us, We don’t need no modern Jesus” or “The only faith we have is faith in us.” “Sea of Air” seems to take on the persona of child sing-a-long. But what sets it apart from that genre is themes like talking to God about suicide and questioning existence. While it’s fairly low-key, it has some of my favorite surprises and instrumentation on the album. Let it be said here that Portugal. doesn’t lack energy with their messages and songs. “Someday Believers,” with its catchy beat, keys, and a liberating wave-your-hands-over-your-head chorus is exactly that song. Final track, “Smile” is exactly as it sounds: “ignorance is bliss.” While much of the song is dramatic, it’s the big “grab your brother, grab your sister, from sea to shining sea” ending moment that takes the stage and ends the album with a bang. 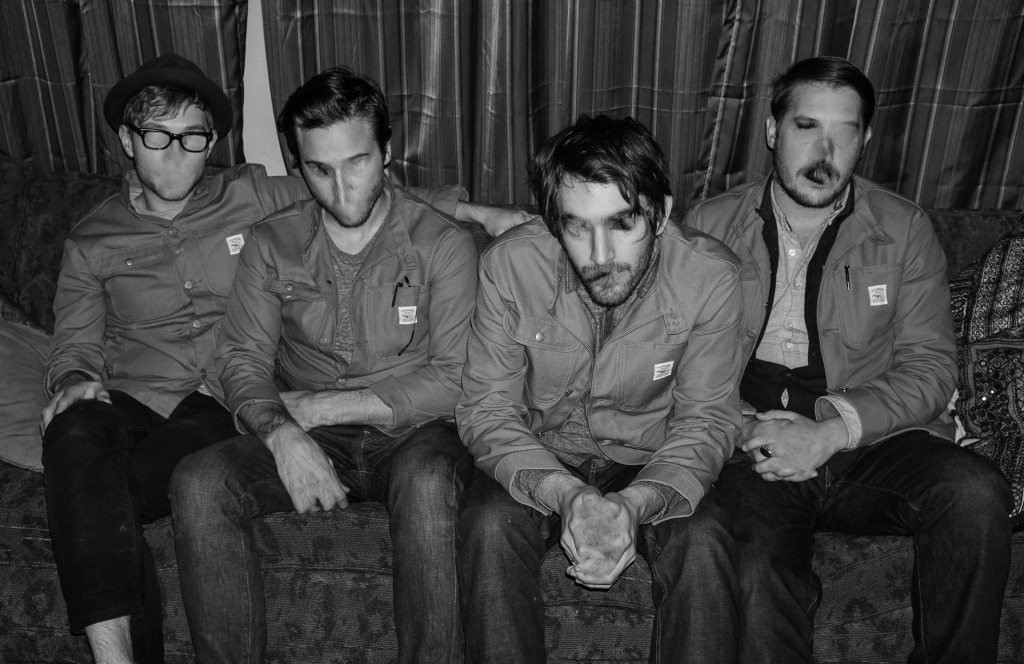 Portugal. The Man is known for a lot of things. Their interesting sense of sarcasm with titles like The Satanic Satanists; their poignantly cheery falsetto disguising social and political commentaries; their large and vibrant catalog of albums. With Evil Friends, Portugal isn’t turning it back on their earlier fans. This is Portugal carrying out a modification that started somewhere around The Satanic Satanists. Evil Friends is a good Portugal. The Man album, but it does nothing that I can see to explore much new ground. The bombast is a huge part of the album, but at times it may seem overused. Fans will either love it or want the old Portugal. The Man back.
Key Tracks: “Modern Jesus”, “Sea of Air”, “Smile”
Artists With Similar Fire: Minus The Bear / Kay Kay and His Weathered Underground / The Dear Hunter
Portugal. The Man Website
Portugal. The Man Facebook
Atlantic Records
-Reviewed by Christopher Tahy