City And Colour: The Hurry And The Harm [Album Review] 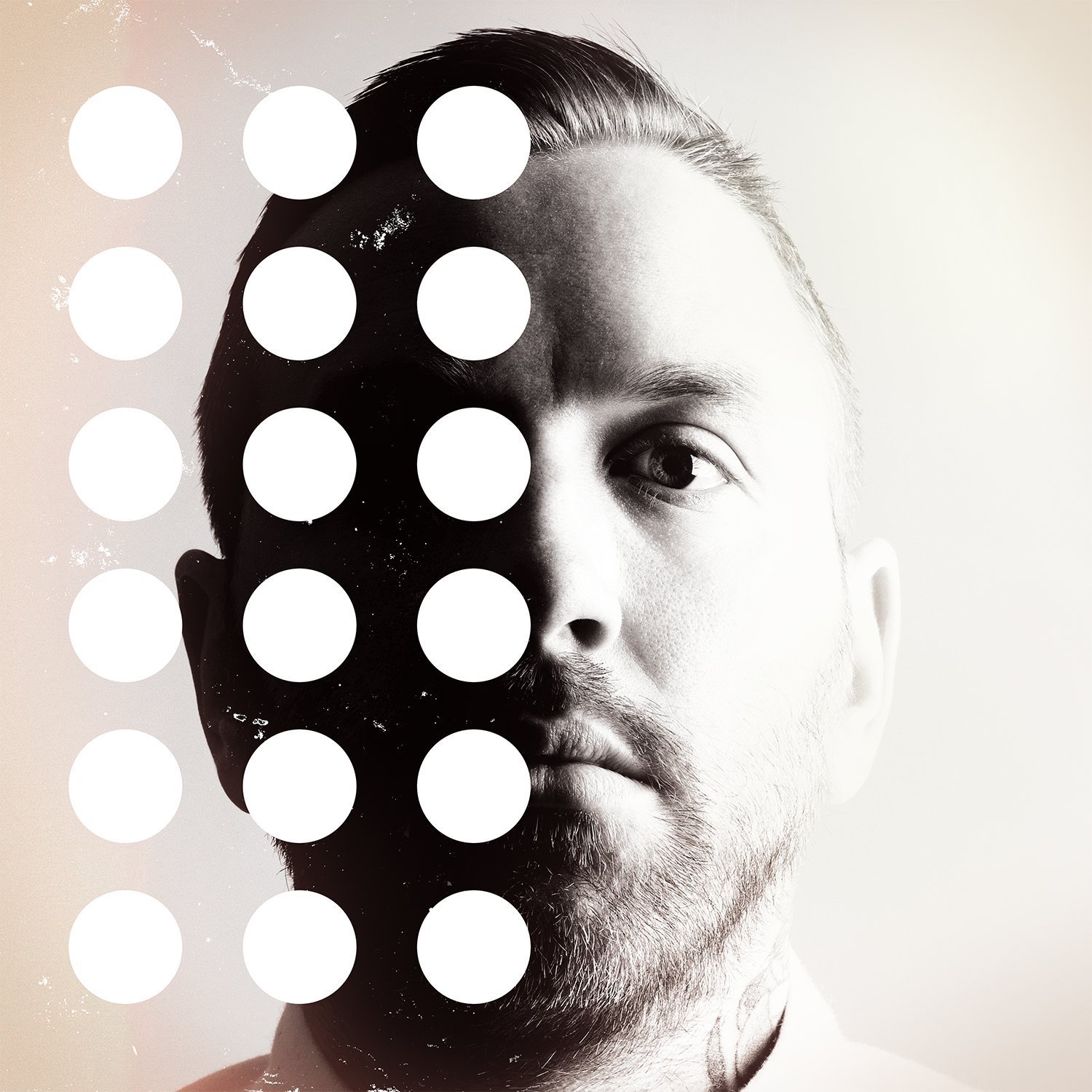 Fire Note Says: City and Colour’s fourth LP is vibrant and forthright.
Album Review: City and Colour’s primary member is Dallas Green, former lead singer of the band Alexisonfire (and not the former baseball manager though that would be awesome). City and Colour used to be his side gig – he left Alexisonfire in the past few years to focus on his work with City and Colour. The Hurry and The Harm is Green’s fourth LP and refines the folk-rock stylings that he has employed to this point.
In considering comps for City and Colour I was reminded most of James Taylor. Both have high voices tinged with bittersweetness. It also helps that the opening riff to “Harder Than Stone” evoked memories of “Fire and Rain.” “Harder Than Stone” also happens to be the standout track on the album. It’s a little bit faster than the title track, which is also a beautiful tune with a message that I could get behind. That message is that we’re in such a rush to get stuff done that we don’t often notice the collateral damage we cause in the meantime. Not groundbreaking to be sure, but a breath of fresh air from the usual tropes that musicians utilize. 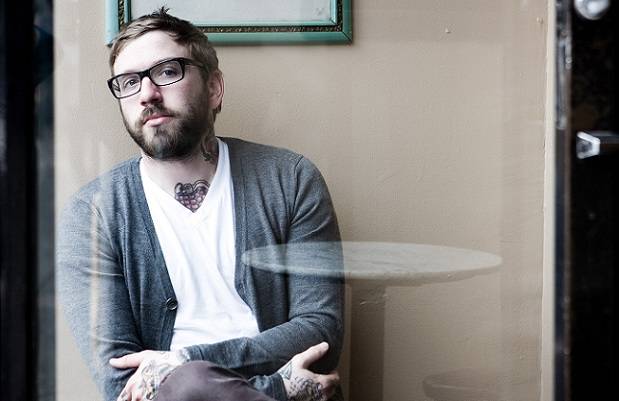 I’ve given this album a few listens and the first five songs are as solid as they come. “Paradise” ends that run on an acoustic note that is as simple as they come. Green’s falsetto is the main event here, with fill-in guitar and (brief) keyboards and occasional harmonizing from the rest of the band. While the song works on the album I can envision the live version of this song inducing goosebumps.
The rest of the album is above average but doesn’t keep the pace set on side A. The Hurry and The Harm does take some chances – such as with rocker “Thirst” – that have nice payoffs. It appears that Dallas Green has benefited from focusing on his work as City and Colour by creating a capable LP. Alexisonfire’s loss is our gain.
Key Tracks: “The Hurry and the Harm”, “Harder Than Stone”, “Paradise”
Artists With Similar Fire: James Taylor / Iron and Wine / M. Ward
City and Colour Website
City and Colour Facebook
-Reviewed by Matthew Heiner