Jonathan Rado of Foxygen announces debut solo LP on Woodsist, due this Sept. 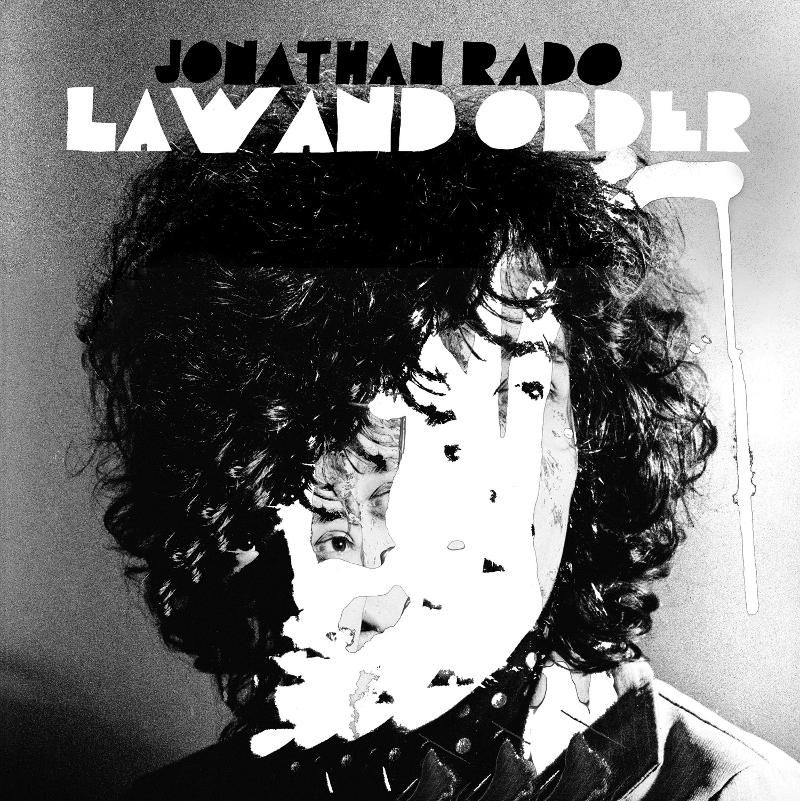 Jonathan Rado is a songwriter, a staid performer, an evangelical producer – the 23-year-old California native’s solo project, fashioned on brief sabbatical from his main project, Foxygen, is a deliciously self-conscious piece of esoteric apocrypha. Like character games, or symphonies of nonsense imitation-language, his records are cathartic, designed only to liberate the body and break the awkwardness of obsessive, existential silence. Alone in a bedroom, the holy land where he’s been experimenting with recording since junior high, Rado laughs nervously and eats his fingernails, awestruck by the sublimity of the aural world. The smallness of his own anemic voice confounds the babe agape, and only by adopting the task of genre does he transcend his own limitations to stand comfortably at the precipice of sound.
The track below, “Faces”, is the first sounds from Rado’s solo record Law And Order which will be out on Woodsist Records in September.