The Draft, three-founds of post-punk legends Hot Water Music, have announced Cheap Girls and Luther as the support on the majority of their tour of the Eastern US this summer (all tour dates below). Frontman/guitarist Chris Wollard, bassist Jason Black and drummer George Rebelo formed the band in 2006 and the upcoming two week run will be the first shows The Draft has played in almost 5 years. 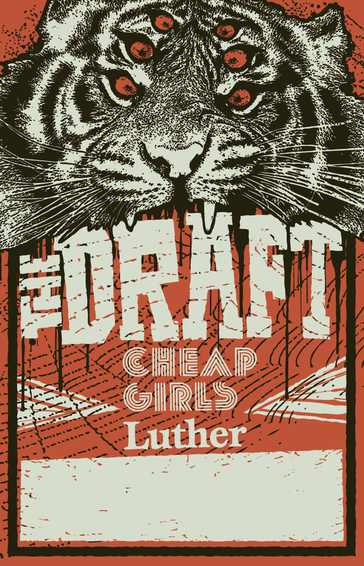