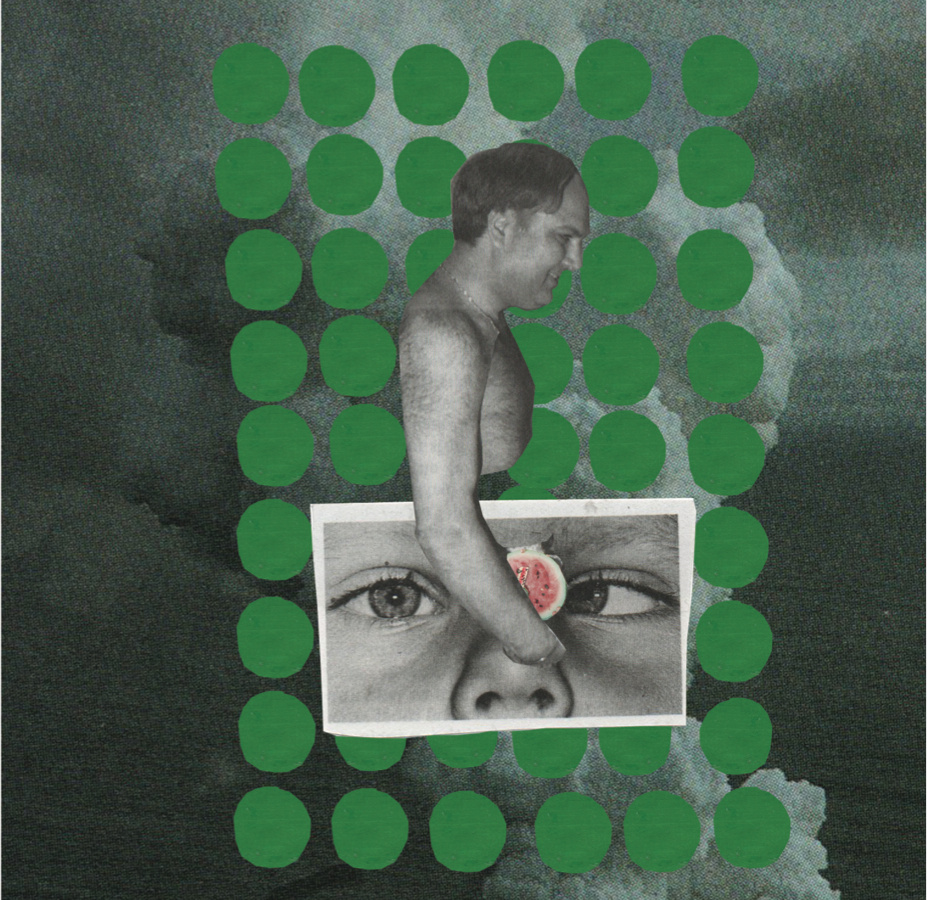 Fire Note Says: Graham Repulski stand tall with their lo-fi style and short memorable songs!
Album Review: If you have been following The Fire Note for several years then the lo-fi New Jersey band Graham Repulski should not be a stranger to you. If this is the first time you have heard the name and you like lo-fi then I will expect this record to be a great discovery for your ears! The group’s new album, Cop Art, represents their ninth release and first LP for Big School Records. For Cop Art, Graham Repulski stays the course as the band once again does not disappoint with a fuzzy sound, slightly distorted vocals and ultra-quick songs.
With similarity in presentation from their earlier work there are several big steps forward on Cop Art in regards to its delivery. Graham Repulski sound much more focused here when it comes to song transition. In the past, their records seem to move track to track with hard starts and stops. Cop Art sounds much more cohesive as each track (regardless of length) sets the stage for the next song. You might not realize it immediately, but this attention to detail propels Cop Art to the top of the band’s releases.
The songs on Cop Art have created a nice balance of lo-fi with catchy ear grabbing lyrics. Similar to how Guided By Voices can embed a sweet hook into a fifty second song, Graham Repulski have continued to move into this direction as several songs on Cop Art can grab you with just one line or one effect. I enjoyed how the one minute opener, “Marathon #1,” has this revving guitar that never peaks while the layered vocals get you excited for what is next right out of the gate. “Smile Across Your Legs” contains a slower build of instruments as it opens with the line “We could smash guitars” and then takes off with an excellent balance between vocals and music as one component does not overpower the other. This dynamic works well on this song and is repeated throughout Cop Art. On the spacey noise filled song, “Misguided Attempts At Pretending To Care,” you will instantly start singing along “I want to come to the party” in the same pleading fashion while the slower starting “Boilerplate Knockouts” starts off with a cool free of distortion vocal before the song launches off with an instrument attack that blows the song up into something much bigger sounding. And just to prove they can, “Why I Don’t Believe In Anything” passes the three minute mark with its laid back foot tapping rhythm, sharp guitar and catchy chorus as they repeat the line “I’m not alright”. It is an album highlight that maybe is a look into the future for the group.
Graham Repulski is not afraid to stir things up with their style of lo-fi which for me works. They can be screechy and noisy at one moment then in an instant will completely isolate the vocals. This is a much more raw approach to music but one that they have mastered. If you still thrive for the early Sebadoh or GBV days then Cop Art is a record that will bring back those great memories. The record covers 13 tracks in 22 minutes so it is an easy album to get into and just as easy to hit replay for another round!
Key Tracks: “Smile Across Your Legs”, “Boilerplate Knockouts”, “Why I Don’t Believe In Anything”.
Artists With Similar Fire: The Thermals / Guided By Voices / The Gifted Children
Graham Repulski Website
Graham Repulski Facebook
Big School Records
-Reviewed by Christopher Anthony 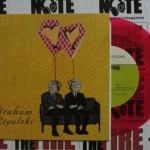