Into It. Over It. Sign with Triple Crown Records; New LP Out In September 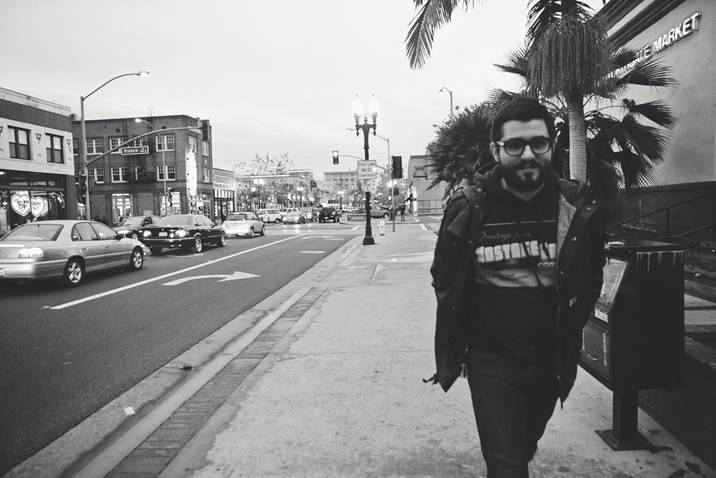 Into It. Over It., the brainchild of Chicago, IL musician Evan Weiss, has signed with Triple Crown Records and will release a new full-length in September. Weiss is currently in the studio recording with Brian Deck (Modest Mouse, Iron & Wine). You can see the teaser video below.

Having played in a number of bands over the years, Weiss had originally conceived Into it. Over It. as a means to break free from a musical rut. His project quickly took on a life of its own and in true DIY fashion, Weiss went on to release a steady string of 7”, splits, cassettes, and LP’s while touring the world non-stop, both as solo artist and with a full band including tours with such acts as Frank Turner, The Wonder Years, Where’s My Band Tour (w/ Matt Pryor, Dustin Kensrue, Chris Conley), Owen and KOJI (with whom he recorded a split, which was named by the Associated Press as one of the year’s ‘Most Overlooked Albums Of 2010’, alongside artists like Mumford and Sons, Grace Potter and the Nocturnals, and Gucci Mane.)