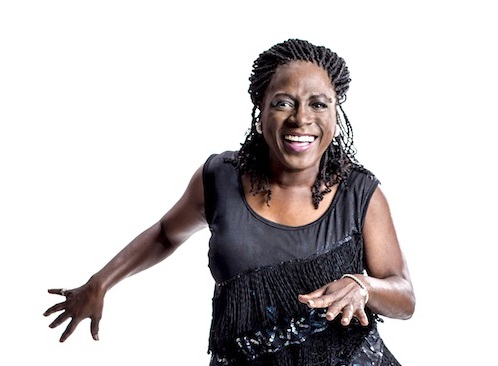 Give The People What They Want is certainly an appropriate title for Sharon Jones & the Dap-Kings’ upcoming release. After more than a decade of nearly constant recording, collaborating, and touring as one of the most formidable and consequential live acts performing today, they know what their audience wants from them. You can hear the first single below!

After two year of touring behind 2010’s lauded I Learned The Hard Way, the band reconvened at home in Bushwick’s Daptone House of Soul Studios to begin work on their fifth album. Give the people what they want is out August 6, 2013 on Daptone Records.
Track Listing
1. Retreat!
2. Stranger to My Happiness
3. We Get Along
4. You’ll Be Lonely
5. Now I See
6. Making Up and Breaking Up
7. Get Up and Get Out
8. Long Time, Wrong Time
9. People Don’t Get What They Deserve
10. Slow Down Love