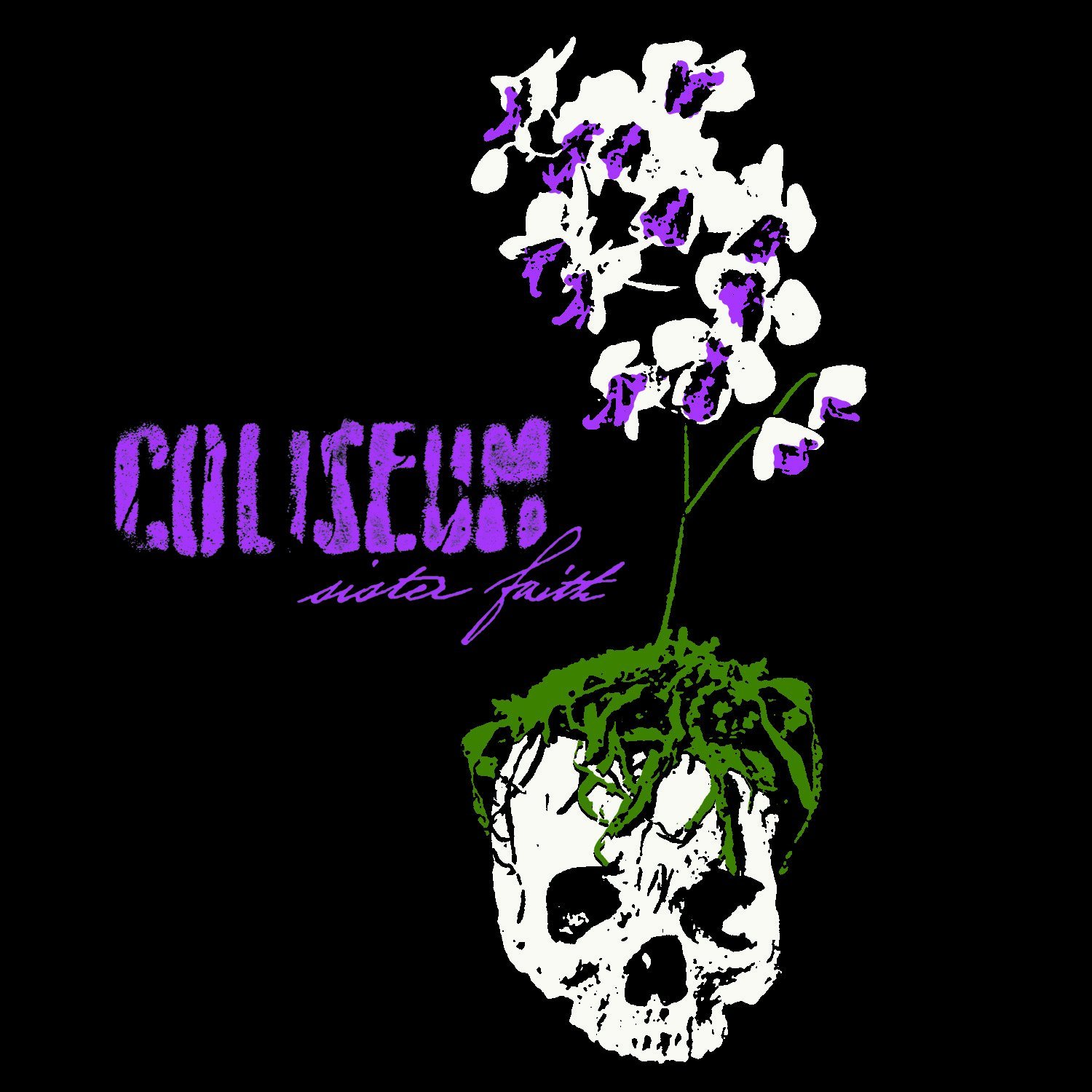 Fire Note Says: Coliseum make a heavy and rhythmic fourth record that does not let up!
Album Review: Do you ever feel like you just need an album to blow off some steam to? Something that is heavy, rhythmic and hits full throttle from track number one? Well the fourth full-length from Louisville’s Coliseum is exactly that record. Right from the opening 25 second assault on first track, “Disappear From Sight”, you know that Sister Faith is going to be a great experience.
The record is a true meld of punk rock, hardcore, metal, and post-punk that forms a bond and just rocks its 45 minute running time out. The album was produced by J. Robbins (Jawbox, Burning Airlines) and it has his signature sound embedded into the pulsing rhythms, deep running emotion and high energy lyrics. The balance on Sister Faith is what helps it succeed. Frontman Ryan Patterson can sing calmly on the beginning on a song like “Love Under Will” and then burn the track with intensity. This song has a very grinding Queens of the Stone Age vibe going on that really works for the band. I like the way that Coliseum are not in your face 100% of time but consistently have this edge that you don’t won’t to push or cross because their boundary and restraint is exactly why you will stick around. 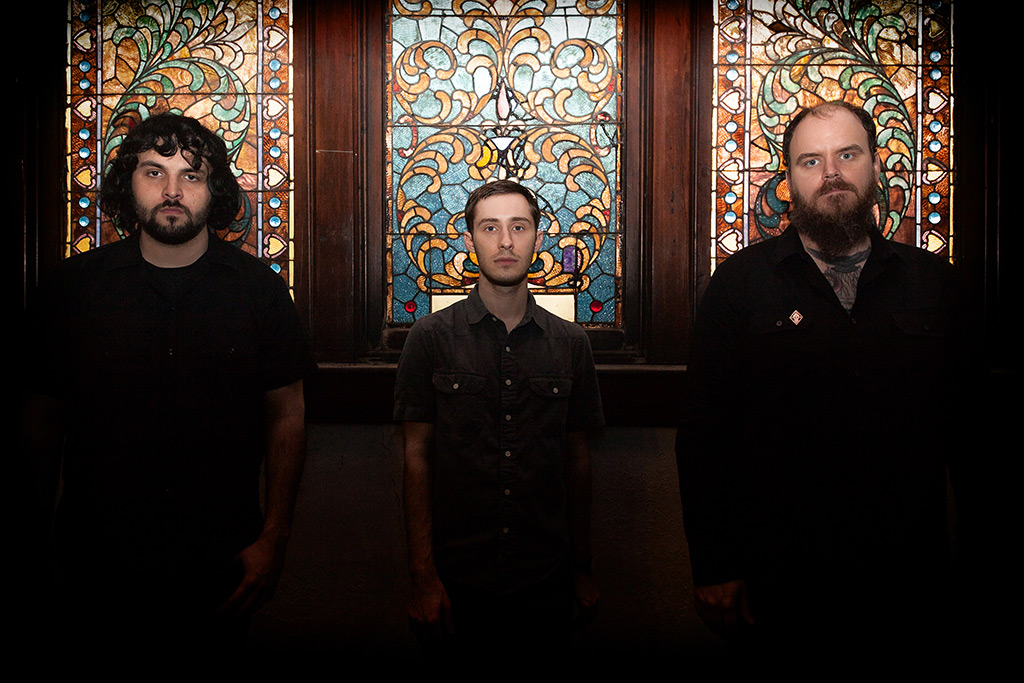 Sister Faith not only benefits from J. Robbins involvement but new bassist Kayhan Vaziri makes an instant mark with his thunderous presence while the album also features small contributions from some of the groups closest friends and musical peers that include Wata of Boris, Jason Loewenstein (Sebadoh, The Fiery Furnaces), Jason Farrell (Swiz, Bluetip) and of course J. Robbins. This connection and process can be heard throughout Sister Faith as each song can hit you in the gut and then pick you back up. From the rip roaring “Used Blood” to the monstrous closer “Fuzzbang”, Coliseum have released a heavy album to remember and one that gets deeper under your skin after every rotation!
Key Tracks: “Doing Time”, “Used Blood”, “Fuzzbang”
Artists With Similar Fire: Baroness / Helmet / Torche
Coliseum Website
Coliseum Facebook
Temporary Residence LTD
-Reviewed by Christopher Anthony