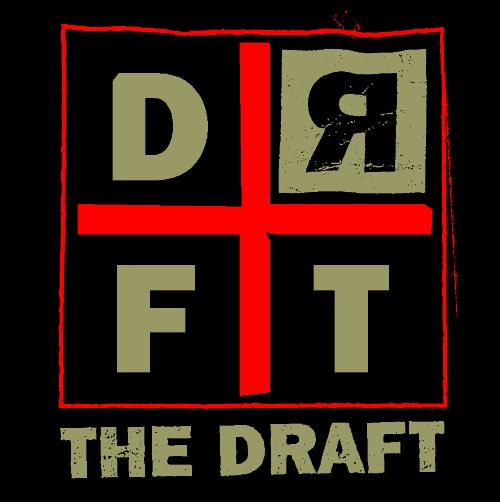 The Draft, three-fourths of legendary post-punk outfit Hot Water Music, have announced that they will embark on a two-week US tour this summer to play their first live shows in almost 5 years (all tour dates below). Frontman/guitarist Chris Wollard, bassist Jason Black and drummer George Rebelo formed The Draft in 2006 and released their debut album, In a Million Pieces, that year on Epitaph Records. Following the release of In a Million Pieces, the band toured heavily and subsequently self-released an EP, 2007’s The Draft, and the “We’ll Never Know/Hard to Be Around” 7″ on No Idea, also in 2007.