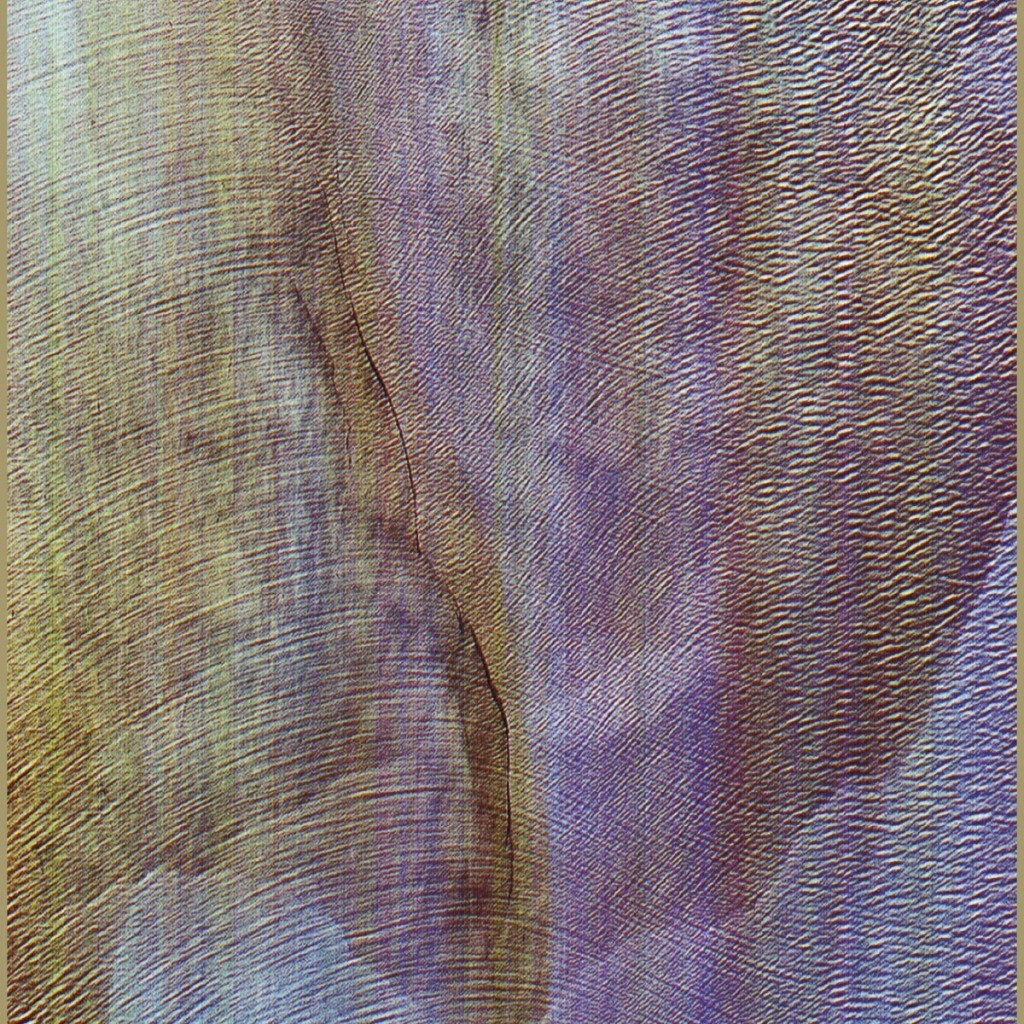 Fire Note Says: Akron/Family goes for a more wide open experimentation with Sub Verses.
Album Review: After a friend of mine introduced me to Akron/Family with their 2009 album Set ‘Em Wild, Set ‘Em Free my interest and excitement grew for what came next. That album for me was a listen with substance. Its beautifully complex riffs, progressive rock stabs, scrunching and expanding time signatures, interesting noise storms, the interlacing of beautiful keys, and folk elements that made its out of place position warranted and necessary. So after missing out on 2011’s S/T: The Cosmic Birth and Journey of Shinju TNT I had only faint expectations for their new one Sub Verses. Akron/Family’s Sub Verses is a wide open, abrasive, visceral listen; what’s here is a different approach to music. The album seems to be a product of listening to a lot of Animal Collective (past and present) and incorporating that within the bounds of their own musical filters.
Let me first say this. Sub Verses isn’t a bad album at all, it is however a decision, time, and place album. Let me expand upon this. Just like one has to be in the mood to listen to Animal Collective’s particular brand of crazy/interesting – the same holds true for Sub Verses, it seems to brand a different kind of connection or stimulus with every listen and each one repeated after. “No Room” kicks everything off with it heartbeat drum like patter and cascading female chants. It comes out the gate with some brief intentions and tones of being some sort of math rocker. But, midway through the song it takes on a monk like spiritual chant that resounds through the ears. Songs “Way Up” and “Until The Morning” seem to take on life as Animal Collective tributes. One carries itself on dynamic shifts of perfectly emulated echo vocals and a backing twinkle with lofty wide open sounds. The other, still injects quirk but comes forward as being a bit more subdued, surf like vibe. Also, there seems to be a bit more of a focus on lyrical clarity. “Holy Boredom” keeps in the noise attack vibe as it’s drenched with vocal distortion and intense guitar attacks. “Sand Time” might be as straightforward as the album gets, but it captures some of my favorite moments of the album. The clever lyrics that caught me “I heard it somewhere said/Something I once read/Sometimes you are living but you’re better off dead/You can borrow money/ But you can’t borrow time.” “When I Was Young” is a 21st century interpretation of a dreamy, funky, brass induced, doo-wop ballad-very interesting. Last track, “Samurai” goes for the same lucid dream theme with a surf slide to tie it all together. It seems to be a track of relinquishment and death which seems to fit the end of the album. 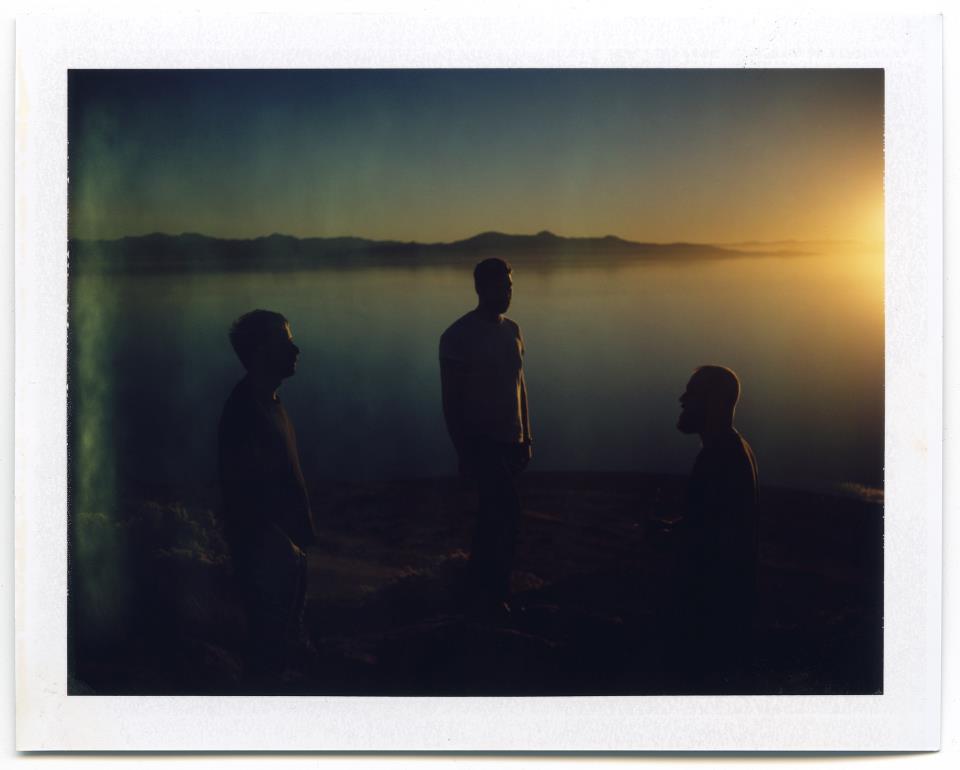 Let me say it again, Akron/Family haven’t created a bad album. It’s an album where mindset and music have to match. Sub Verses isn’t a daily listen, it’s an album that needs to be listened to every month to remember what a freeing and open experience it provides.
Key Tracks: “Way Up”, “Sand Time”, “When I Was Young”
Artists With Similar Fire: Animal Collective / The Books / Cy Dune
Akron/Family Website
Akron/Family Facebook
Dead Oceans Records
-Reviewed by Christopher Tahy