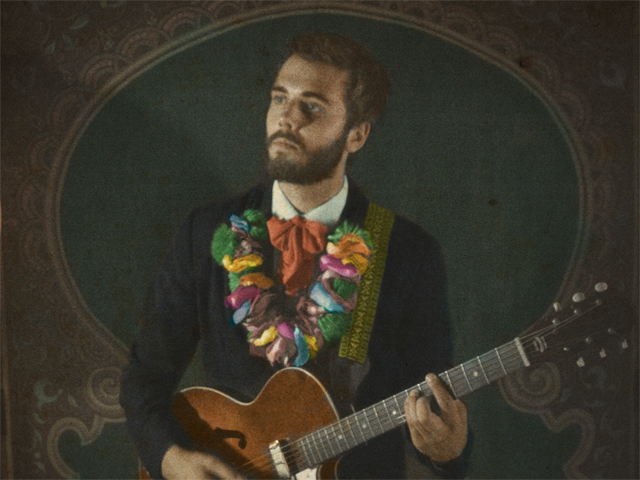 Lord Huron is currently on tour and is set to perform at Coachella, Bonnaroo, and Firefly Festival. See below for more details. You can also see the new video for the title track below as well!

The National have a new single “Demons” / Hear it Now! Album Out May 21

Queens Of The Stone Age …LIKE CLOCKWORK Vinyl Info