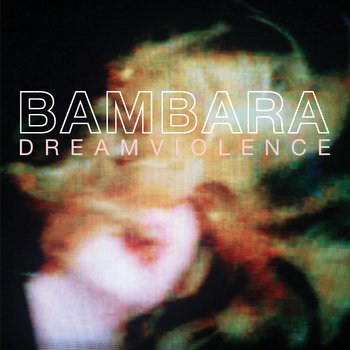 Fire Note Says: Musical chaos crammed between moments of decency.
Album Review: While along the same vein as groups like Godspeed You! Black Emperor and Isis, BAMBARA’s DREAMVIOLENCE lacks certain finesse. The album starts out promising with “All the Same,” a melodic, ambient track with a very interesting, dreamlike texture. But it quickly shifts away from that into a chaotic, messy horror fest. “Bird Calls” is one of the noisiest collages of aural discomfort this side of AxCx. Its successor, “Hawk Bones,” does little to make up for it; the melody is lost under a layer of crunchy distortion and tortured screaming.
About halfway through the record, BAMBARA once again finds melody with a trio of songs, starting with “Nail Polish.” It still maintains some of the distortion from other tracks, but it doesn’t overpower the New Wave/punk style vocals or guitar and keyboard lines. “Nail Polish” is followed by “Train Daze,” possibly my favorite track on the record. It’s quiet, dreamy, and minimalist, and features a vocal harmony throughout that borders on being hymn-like. “Bar,” the last track of BAMBARA’s trifecta, plays almost like a shanty, with an acoustic chord progression reminiscent of old folk songs sung by drunken sailors in pubs, and is offset by a quiet vocal line. But after that track, the record once again falls apart. Dissonant, distorted chaos follows for the remainder of the album. 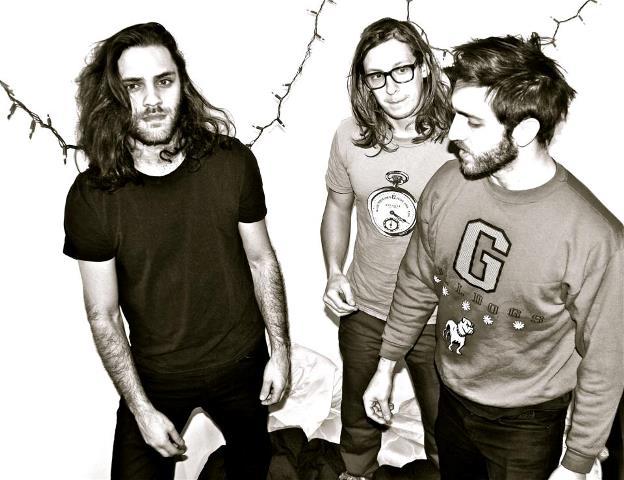 I don’t know much about BAMBARA, but I started thinking maybe DREAMVIOLENCE is something of a concept album. Between the name, the recurring musical effects, and the shifts from peaceful dreamlike songs to nightmarish cacophonies, I think perhaps they were trying to convey a state of violent dreaming–hence the name. Or maybe it’s just a mediocre record from a group of people who like to scream and bang trash can lids together. Either way, it’s certainly not the worst thing I’ve ever heard, and worth checking out solely for the three great tracks in the middle of the album.
Key Tracks: “Nail Polish”, “Train Daze”, “Bar”
Artists With Similar Fire: Godspeed You! Black Emperor / Isis / The Gothic Archies
BAMBARA Website
BAMBARA Facebook
Emerald Weapon Records
-Reviewed by Christian Yates