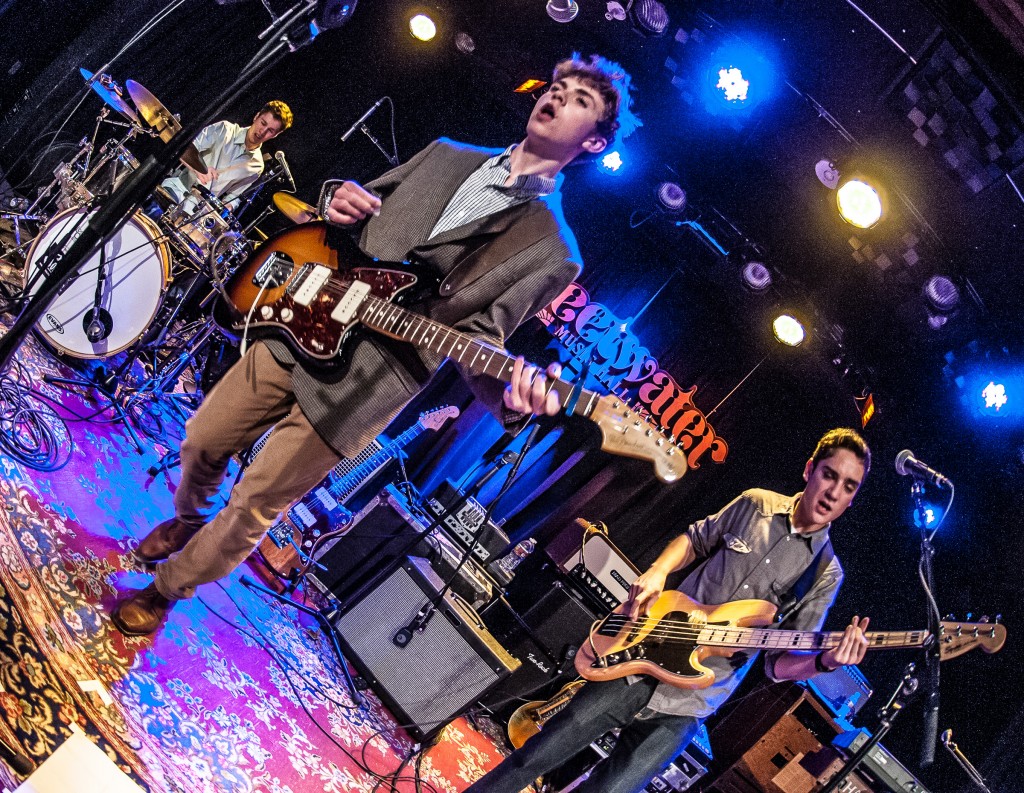 Matt Jaffe and the Distractions is a young rock trio based in San Francisco, CA. The group formed after Talking Heads guitarist Jerry Harrison discovered Matt performing alone at an open mic and was immediately compelled to produce the boy’s music. In an effort to bring their studio creations to live audiences, Matt called on the teenage rhythm section force that is Alex Coltharp and Sammie Fischer.
The band’s first video features the song Backs of Our Eyelids, which recently moved into the finalist round in the Teen section of the 2013 International Songwriting Competition. The video was shot in the Marin headlands, minutes from the Golden Gate Bridge.
Backs of our Eyelids is the first of several singles the band will releasing online this year. The boys will be celebrating the release with their first show at Slim’s in San Francisco on March 30th. Not a bad graduation party for a group of high-school seniors. You can check the video out below.

The National announce European tour at the end of the year.