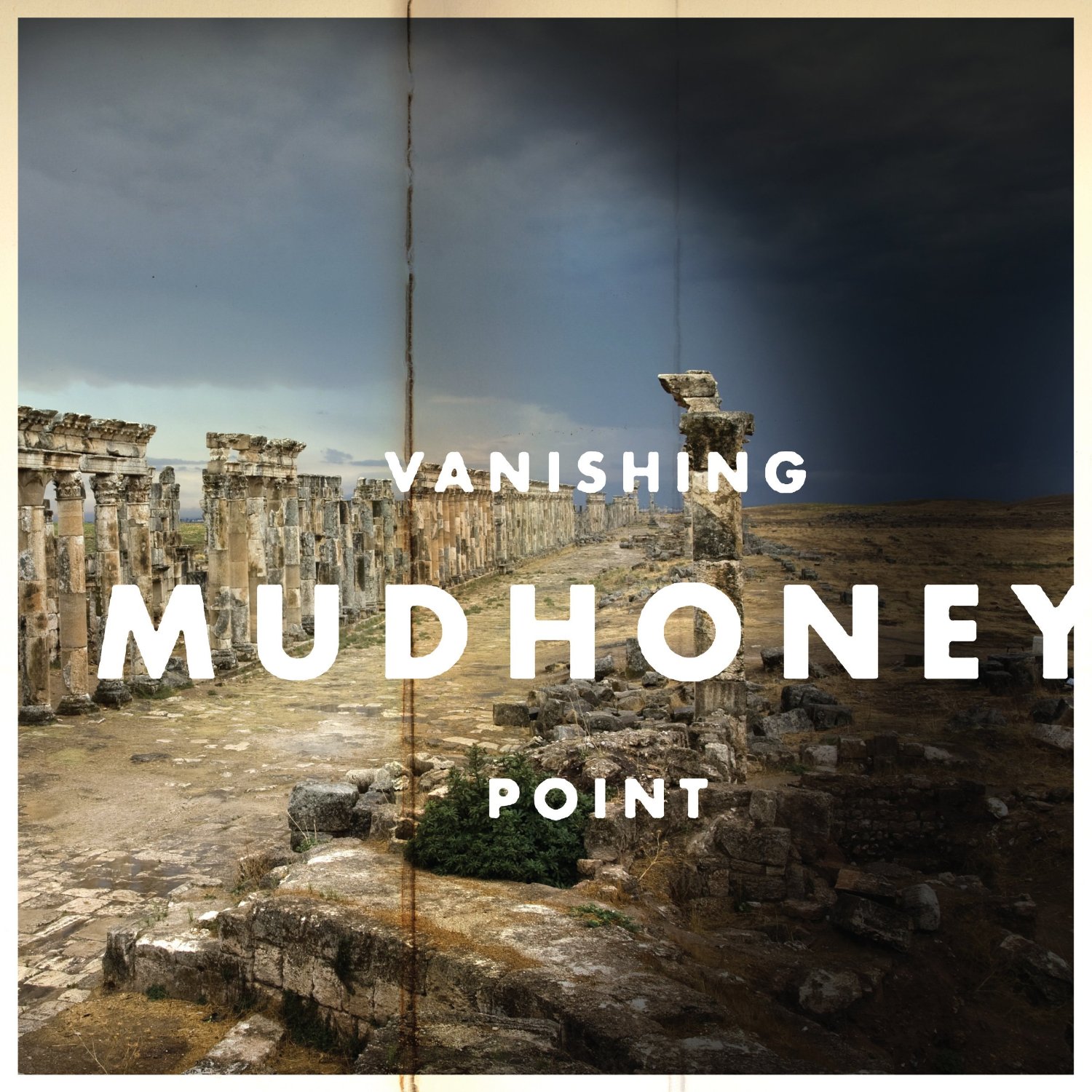 Fire Note Says: Mudhoney return after 5 years and guess what – they still have plenty to say!
Album Review: There is nothing like a good raw Mudhoney record to bring a person back to music reality. The band has always been one of the grittiest Seattle groups from the grunge era and to this day their fiery slacker punk rock is still as venomous as ever. This delivery style is not only expected but what you want as Mudhoney today deliver no bullshit and plenty of kicking your ass.
Mudhoney was never dull nor shy from showing off their hostility towards people, places and/or things. Vanishing Point continues this tradition as lead singer Mark Arm has no problem showing his feelings about keeping it simple on “I Like It Small” or basically telling anyone off who projects their ideals on him in “What To Do With The Neutral”. I also like how he gives the current “bands of the moment” crap on “Chardonnay” as he sings the line “get the fuck out of my backstage – I hate you chardonnay” and then just drives the chorus home as the band slays their guitar through the song. 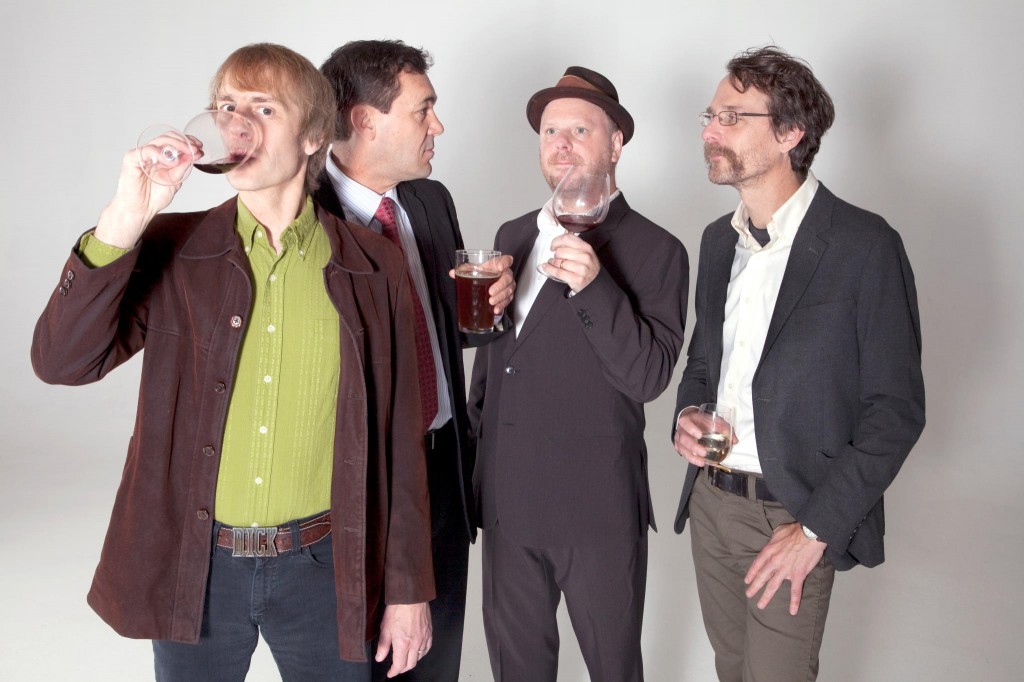 Some other highlights on Vanishing Point include the foot tapping “The Final Course” which completely stops for 2 seconds before cranking back up with its garage rocked minute conclusion. This type of song structure makes Vanishing Point stronger and just shows off Mudhoney’s veteran status because a) it is something not many acts would try b) Mudhoney just does not care what you think. This disinterested attitude is the reason long time Mudhoney fans will pick up Vanishing Point and the same reason newer listeners will stay away. There are other little things on Vanishing Point that are fun such as the tiny Hendrix “Purple Haze” tribute in “I Don’t Remember You” as the similar song beat mirrors Arm’s delivery of the line “scuse me while I – fill the shopping cart.”
Vanishing Point is an album that will be respected from the simple aspect that Mudhoney have not changed. Their style is their style; their sound is their sound and if you don’t like it or don’t even think you would like it – just don’t even try. This is a band that all their peers loved, critics hailed as influential and they were one of the most popular but not-commercial groups of their time. You can still hear why on Vanishing Point as that early vigor still exists and even though many listeners have moved on it is great to hear that Mudhoney still have their middle finger up and dare you to give it back!
Key Tracks: “I Like It Small”, “The Final Course”, “Douchebags On Parade”
Artists With Similar Fire: The Stooges / Screaming Trees / MC5
Mudhoney Website
Mudhoney Facebook
Sub Pop Records
-Reviewed by Christopher Anthony