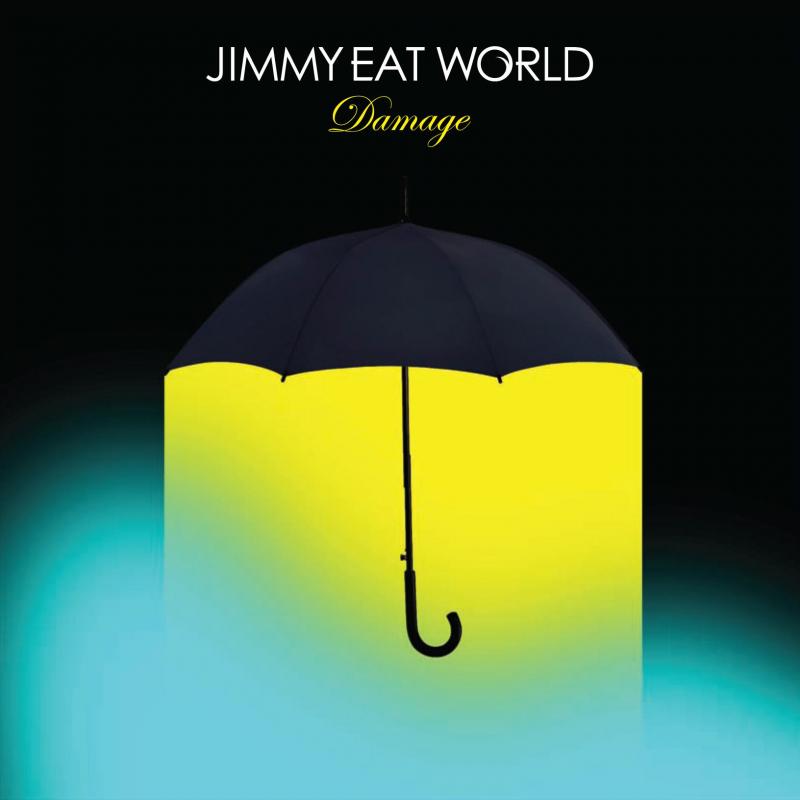 Jimmy Eat World will release their seventh studio album, Damage, on June 11th on RCA Records. Damage, is the follow up to 2010’s critically-acclaimed Invented, and the first release on their label partner RCA Records.
Damage was produced by Jimmy Eat World and Alain Johannes (Mark Lanegan, Chris Cornell) and recorded in the fall of 2012 at the producer’s Los Angeles home studio. Mixing duties were left to James Brown’s (Sound City, NIN, The Pains Of Being Pure At Heart) astute hand, and features 10 tracks of new material (see full track list below).
Damage will be supported with a world tour beginning in May, details to be announced soon.
Damage is:
1. Appreciation
2. Damage
3. Lean
4. Book Of Love
5. I Will Steal You Back
6. Please Say No
7. How’d You Have Me
8. No, Never
9. Byebyelove
10. You Were Good