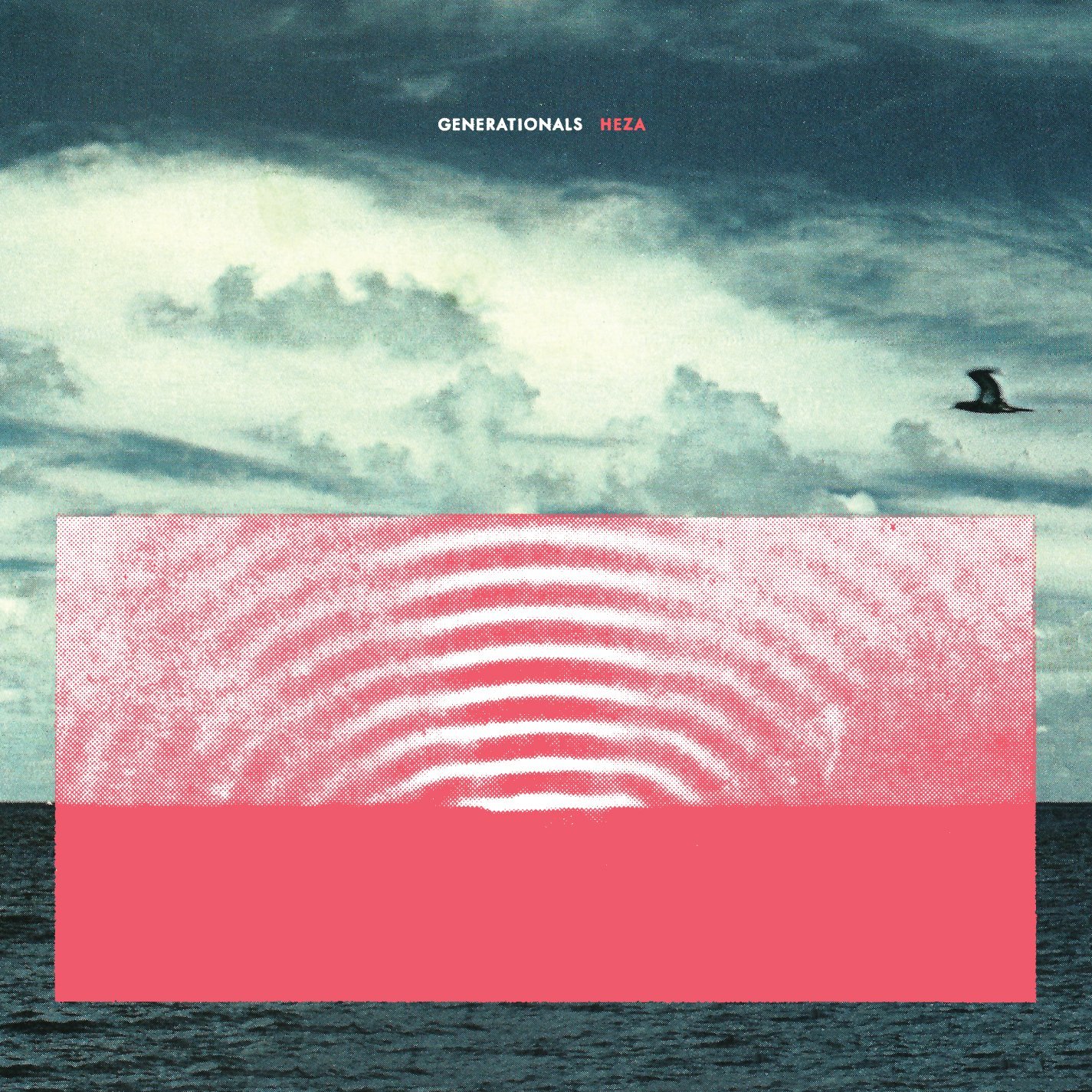 Fire Note Says: Generationals rock it up a bit more on third long player Heza.
Album Review: One thing I can say about New Orleans duo Generationals is that they are consistent. The band can produce indie pop with the best of them and on their third long player, Heza, the group once again succeeds with big hooks, bouncy delivery and a party atmosphere on record.
The band continues their move away from the lo-fi that can be heard on their 2009 debut Con Law. In its place is a more expansive guitar pop that is tightly wound and shines strong like on the opener “Spinoza”. It is a track that if followed correctly Heza would be hands down Generationals best album to date. That last statement will be debatable but Generationals are moving in the right direction as many of the tracks combine the guitar with a synth groove to them that works on tracks like the upbeat “I Never Know” which has this solid guitar riff running through it and lets the music take over as it has minimal vocals. Other places this formula falls to the side like on the really power pop track “Awake” which is just too happy for my own taste. This is the part where Heza does not give the listener everything that the Generationals started early in the album as a similar slower tempo “Kemal” feels a bit flat. 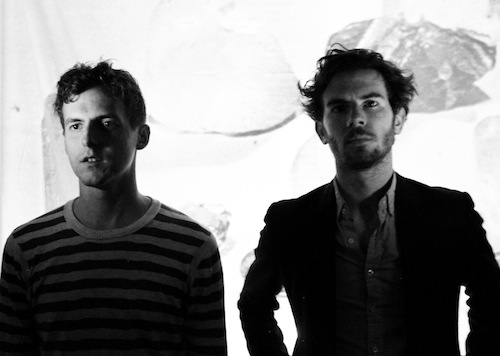 Overall, fans should enjoy Heza because I do believe it is Gernerationals best record to date and the most catchy. I think if the band would stick to the song structure they stared with “Spinoza” this album would have rated higher. With that said it is not a bad record and its high points still outweigh the negatives making Heza worth checking out especially if you have been following them since 2009.
Key Tracks: “Spinoza” , “I Never Know”, “Extra Free Year”
Artists With Similar Fire: Fountains Of Wayne / Beached Fossils / The Drums
Generationals Website
Generationals Facebook
Polyvinyl Records
-Reviewed by Christopher Anthony