Hear the new Mikal Cronin track “Weight” / Album out May 7 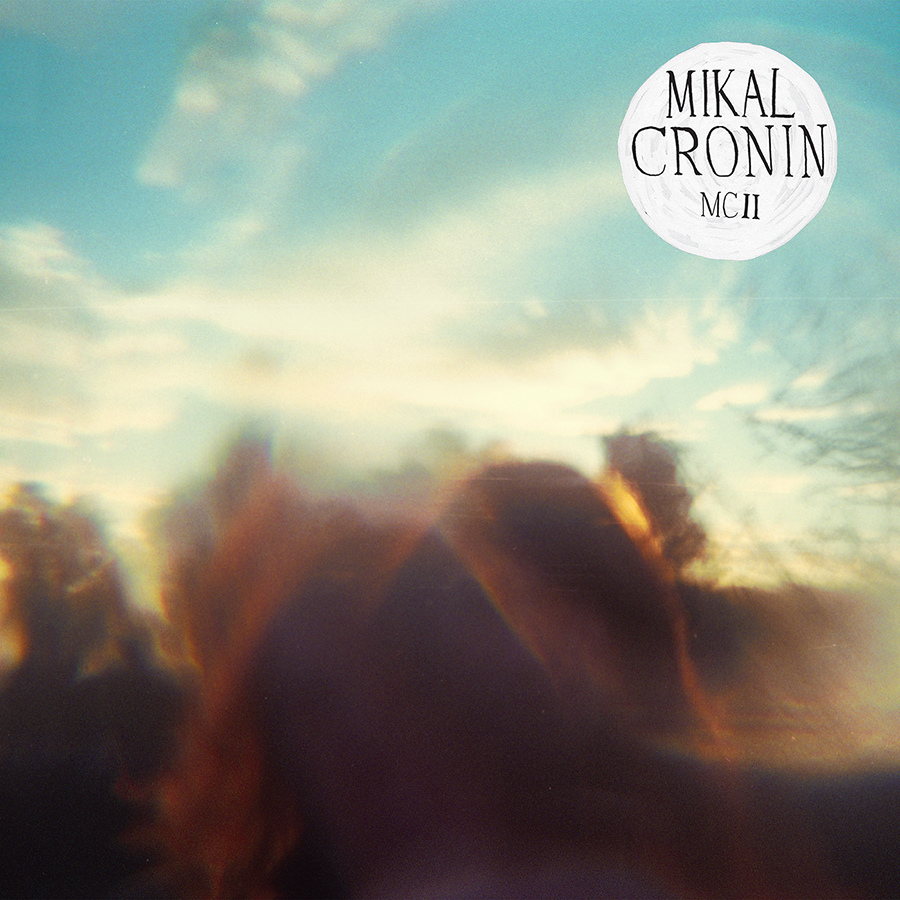 Mikal Cronin will release MCII in May. Listen to the first track “Weight” below.

Cronin’s self-titled debut from 2011 was all about endings: the end of college, the end of a serious relationship, and the end of his time in Los Angeles, where he grew up. So it’s no surprise that his sophomore release MCII is all about new beginnings. “Since the first record came out, my life has changed quite a bit,” Cronin says, referencing his move to San Francisco and tours with Ty Segall as well as with his own band. “I was presented with a whole new slew of problems and situations that I was trying to work through.” “Am I Wrong” and “Shout It Out” dissect his fears over a new relationship, while “I’m Done Running from You” and “Weight” find him freaking out about what it means to grow up in the 21st century.
You can read our 7-Inch feature for “Get Along (Acoustic)” HERE.