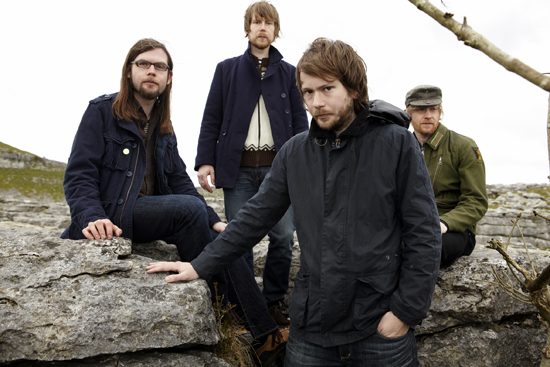 Wolf People have shared the video for their current single “All Returns.” Shot in their rehearsal space in Caledonian Road in London, the video is Wolf People in performance mode; Says director Phil Poole: “Our main objective for the video was to display the band in its purest form, capturing abstract pieces of performance played out in their stark rehearsal space. Seeing the music played out in this bare, natural state allowed the song to dominate and remain the focus throughout.”