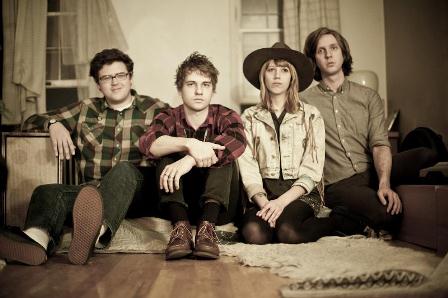 Woodist artist The Babies have just announced dates for their upcoming tour which you can see below. To get geared up for the show check out their video for “Baby”.