The Wild Feathers Premier Video for “The Ceiling” off Summer Debut 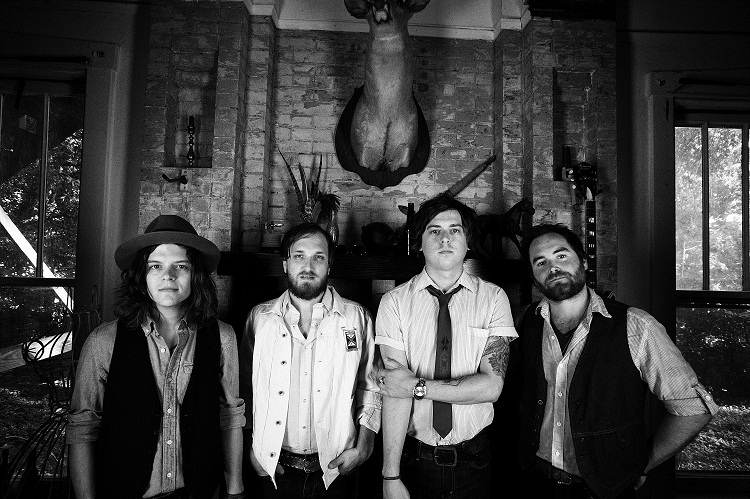 Warner Bros. Records’ The Wild Feathers just released the music video for “The Ceiling” which you can see below. The track will be included on their self-titled debut album this summer, which was produced by Jay Joyce (Cage the Elephant, the Wallflowers, Emmylou Harris).

The National Announce New Album in May and Summer Tour