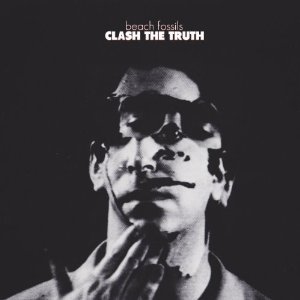 Fire Note Says: Beach Fossils change the sonic output but retain the quality!
Album Review: What is the saying? All good things must come to an end? Well Beach Fossils won’t be the first lo-fi basement do-it yourself band to move out of the cellar as group founder Dustin Payseur has spruced up his surroundings for sophomore record Clash The Truth. This includes snagging a producer in Ben Greenberg (of The Men), recording in a “real” studio, adding Tommy Gardner on drums and recording the drums and bass together live. It is a progression for Beach Fossils and a risk leaving the comfort of success but did it work?
The short answer is absolutely. Now if you listened to Beach Fossils 2010 self-titled debut and fell in love with it like so many others you might wonder why make a sonic upgrade for Clash The Truth. The answer is don’t jump to conclusions as this record successfully retains pieces of the debut like their trademark jangly guitar rhythm that provides the support of tracks along with a light overall airiness which lets Clash The Truth float. 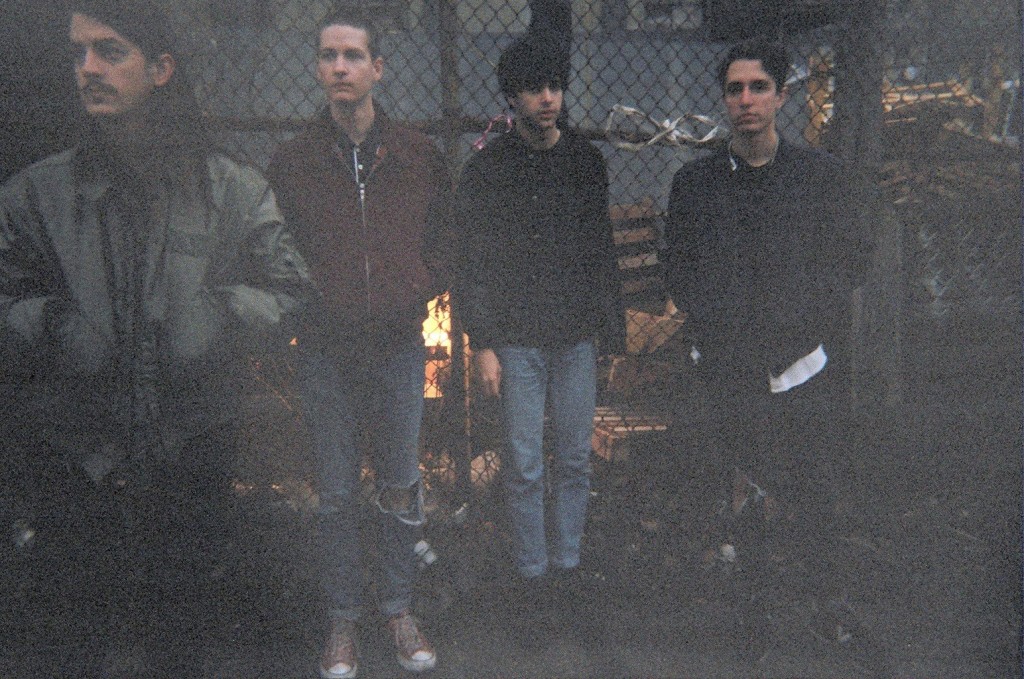 In that same breath, Clash The Truth makes natural steps forward for the group as the tracks now have a more organic vibe and steady live feeling bounce. Purists and hipsters that claimed they heard Beach Fossils first may scoff at Payseur removing most of the lo-fi aspects but actually music enthusiasts should embrace this record just as much. The lead off title track was enough to sell me on this album as it is a solid two minute catchy indie rocker. It shows off a lyric wordplay that was not there before especially during the track’s last 45 seconds which features a list of thoughts and free-associated words that leaves the listener intrigued, charged and wanting more. On other songs like “Careless” this enhanced sound really comes through as its main theme relies on several towering guitar parts that bring the track out of your speakers as the vocals dodge in and out of a low grade reverb while “In Vertigo” features Blonde Redhead’s Kazu Makino helping out on vocals. This track once again raises your awareness of what Beach Fossils can accomplish.
Clash The Truth is a different record from the Beach Fossils debut and represents a solid step forward. I don’t think it is a better record but it also is not worse. You can spend all your time worrying and comparing the before and after of this band transformation but the end result is that Beach Fossils write quality songs, create catchy pulse driven tracks and have created a record in Clash The Truth that only gets better the next time you spin it!
Key Tracks: “Clash The Truth”, “Careless”, “In Vertigo”
Artists With Similar Fire: DIIV / Golden Grrrls / The Drums
Beach Fossils Website
Beach Fossils Facebook
Captured Tracks Records
-Reviewed by Christopher Anthony