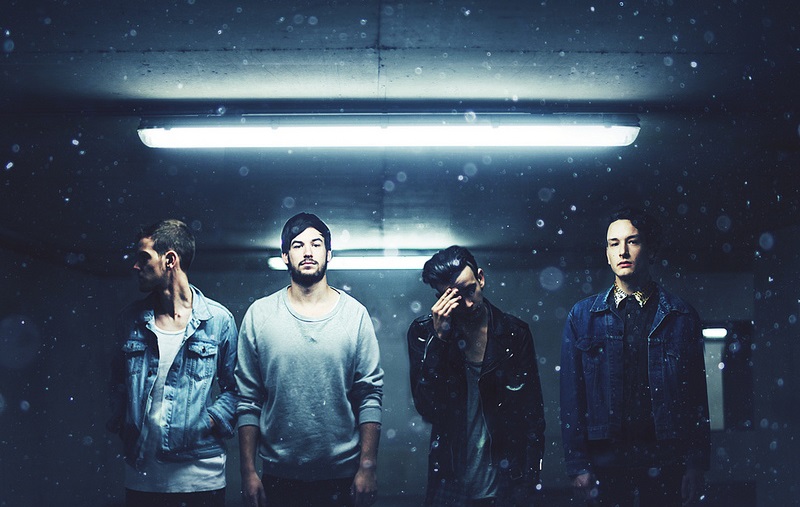 Manchester natives The 1975 have a new music video for their new single “Chocolate”. The track is featured on the band’s forthcoming EP Music For Cars, which will preceded the band’s full-length debut on Vagrant Records early this summer in the U.S.