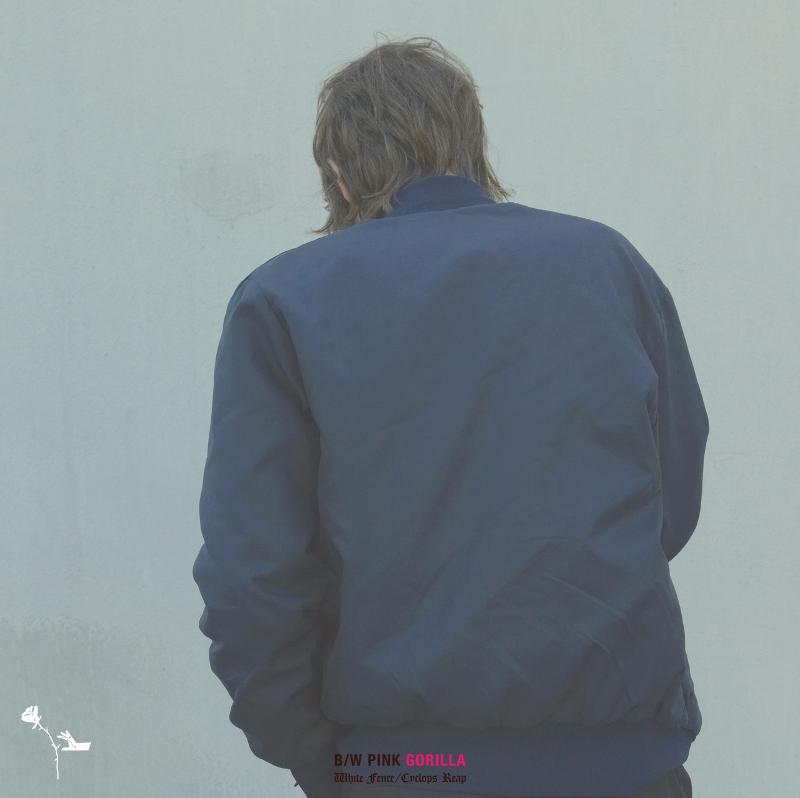 White Fence have a new record out April 9, 2013 titled Cyclops Reap on Castleface Records. Below is what band founder Tim Presley had to say about the album. Check out the new track, “Pink Gorilla” below.
“I have cyclops vision now. But I’m not a giant. I changed my name and body only, and stabbed my social nous in the right ear. I still read fear but there are no police this year. I can repeat the same dream. I can let birds talk to me. I’m in jail. I have love and a whistle. I lay where the lotus lay and then spring the frozen flowers on any giving day. I apologize to those put in the trees, but I was gathering the Cyclops reap.
In the span of 4 1/2 years. I’ve lived in two different apartments and have used three different rooms during this time. All in Echo Park, Los Angeles, CA, only a couple miles from one another. After the death of my father in 2008 I started writing and recording non-stop in these rooms. I can’t say it was directly because of that trauma, but I think deep down it might have much to do about it. This record was initially going to be a collection of the many songs trapped between the 4 White Fence LP’s. As i was putting that together, there were more coming. a better crop. i couldn’t stop. So, instead of a retrospective i said “Fuck It”. might as well use the most current songs of the bunch. For the exception of “Make Them Dinner At Our Shoes” which is from 2009.”
– Tim Presley