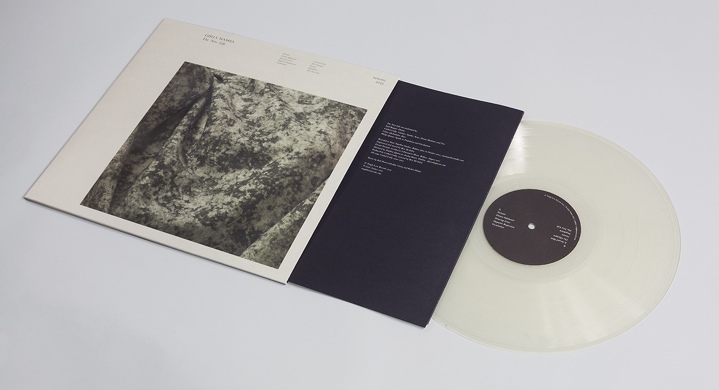 The new Girls Names and Golden Grrrls albums from Slumberland Records are now available for pre-order HERE.
Girls Names sophomore record The New Life is on limited clear vinyl. Released on February 26th, their second album The New Life is described as the sound of a band on the fringes striving to forge their own path, purposefully out of step – and time – with their surroundings. Weighed heavy with the grey landscapes of their hometown, The New Life is isolation laid bare, shot through with an undeterred sense of purpose and individuality. You can check out a track below. 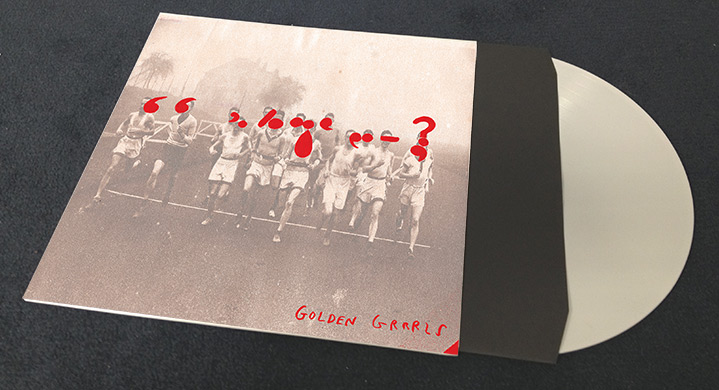 Veronica Falls: Waiting For Something To Happen [Album Review]