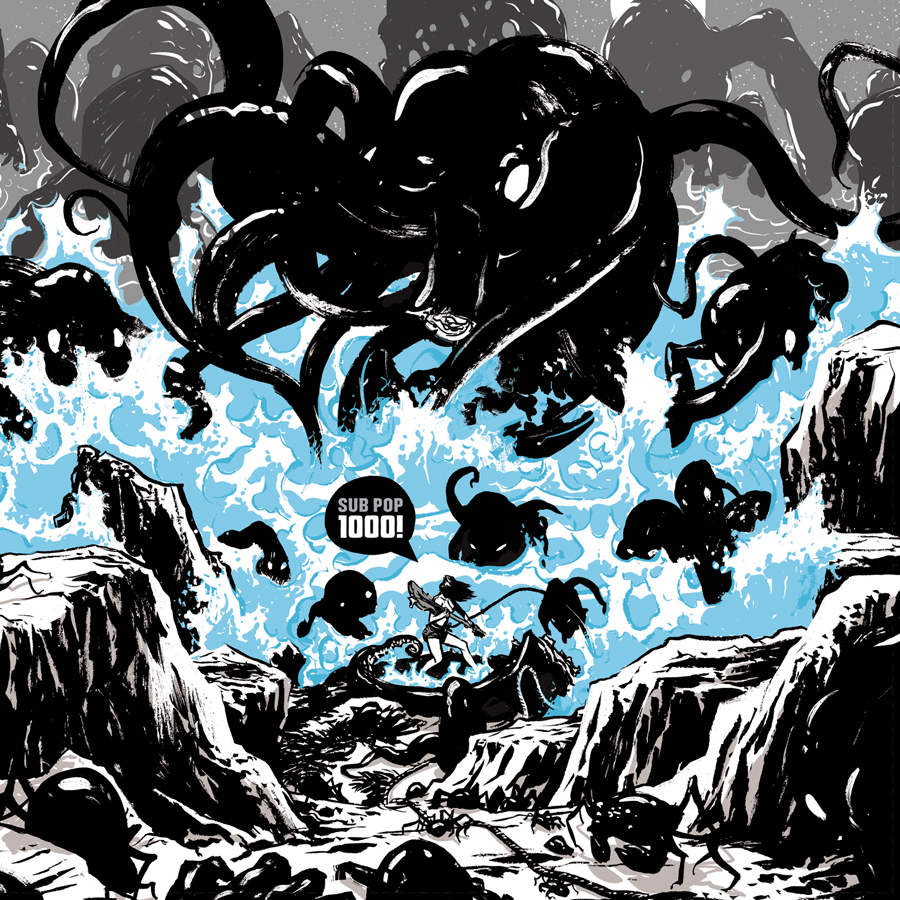 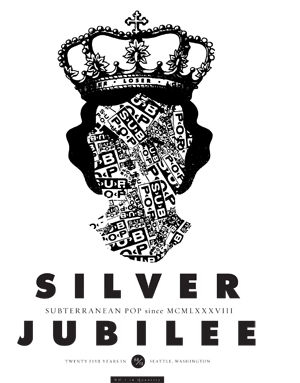 In honor of their 25th anniversary year, Sub Pop Records will be hosting an altogether free event, which they are calling The Silver Jubilee, to be held July 13, 2013 in Seattle’s historic Georgetown neighborhood.
Further details will be forthcoming and you can also check HERE.