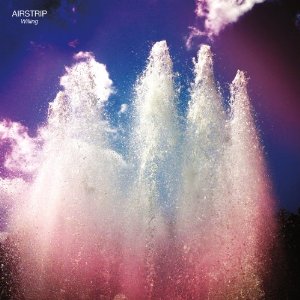 Fire Note Says: Willing is a promising stoner/psych debut from Airstrip!
Album Review: Airstrip is a psychedelic stoner rock band from North Carolina, masterminded by Matthew Park. Their debut lp, Willing, out now on Holidays For Quince, is not your run of the mill stoner rock album though. It’s never super hard, it’s never super heavy, and it’s not overtly psychedelic. While it has all of those characteristics, they also have a keen pop edge which always keeps the songs accessible and separates them from many bands in the genre.
Willing is a well paced record, opening with a trio of rockers in a row, “Pleasure Center” ,“Middle of Night” and “Bitching Hour” that let you know what you are in for right away. ‘Pleasure Center” in particular is a standout, recalling not just stoner rock glory, but also adding touches of mid 90’s lo-fi indie rock. Its riff is repetitive and drony, but also sleek and streamlined. The track never lumbers along, instead it weaves and darts in and out, with the vocals floating on top of the instrumental bed. After the opening trio, Airstrip, shifts gears and goes into straight psych mode, and for me, this is where the record really gets interesting. Fittingly enough, “Sleepy” has a dreamy haze like quality that builds slowly as it moves along, before climaxing and then fading out in a sea of feedback. “Happenstance” picks up right where “Sleepy” left off, and features another slow build and woozy chanted vocals, it’s another winner! After the punk explosion of “I Hit a Wall”, “So So” dazzles with its Can influenced krautrock instrumentation. 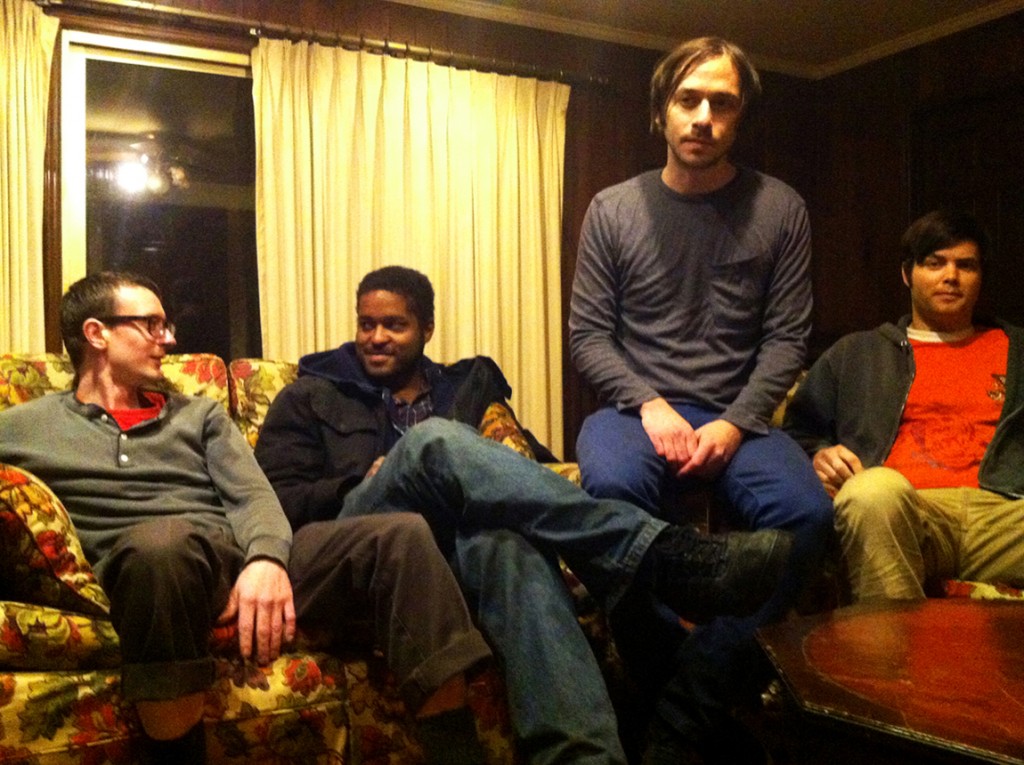 Willing is a promising debut from Airstrip. The band proves that they are more than capable of handling multiple styles of music. It will be interesting to see which direction the band decides to take on their next record.
Key Tracks: “Pleasure Center”, “So So”, “Sleepy”
Artists With Similar Fire: The Black Angels / Moon Duo / Fu Manchu
Airstrip Website
Airstrip Facebook
Holidays For Quince Records
-Reviewed by Kevin Poindexter