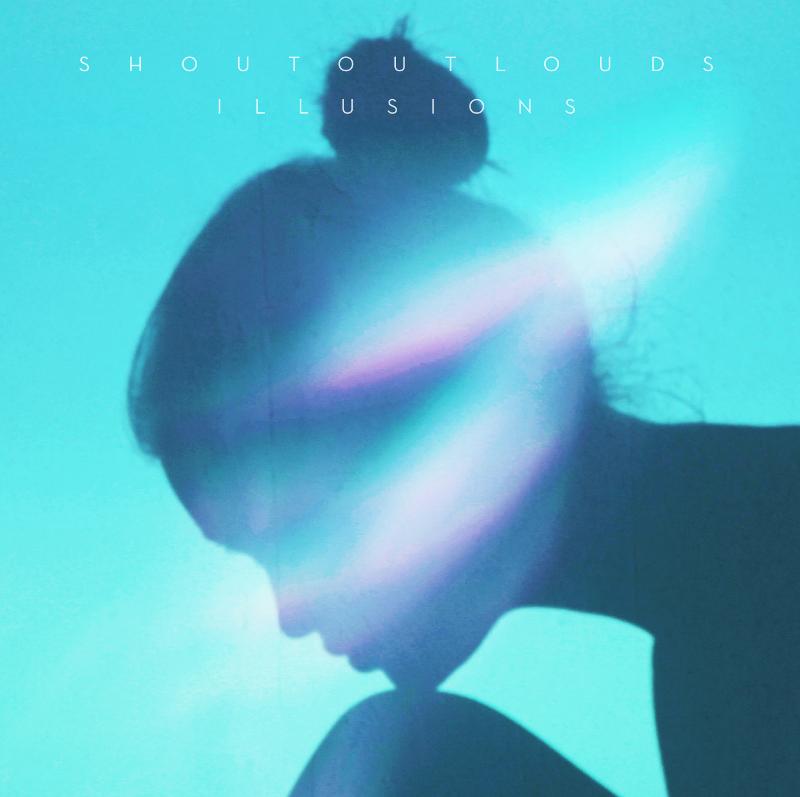 Merge Records is excited to release a new song from sophisticated Swedish pop maestros Shout Out Louds’ new record. “Illusions” is from the band’s album, Optica, due out February 26.

The new album is the band’s fourth and marks 10 years since Shout Out Louds released their debut. The band will soon hit the road for worldwide touring including a multitude of shows at this year’s SXSW. Those performances will be announced soon.
Shout Out Louds’ first show in support of Optica will take place in Brooklyn, NY, at the Music Hall of Wiliamsburg on March 11, and they have confirmed a full stateside tour for May 2013, beginning May 7 in Washington, DC. They have also added a confirmed appearance at the Sasquatch Festival as well as a headlining date at New York’s Webster Hall.