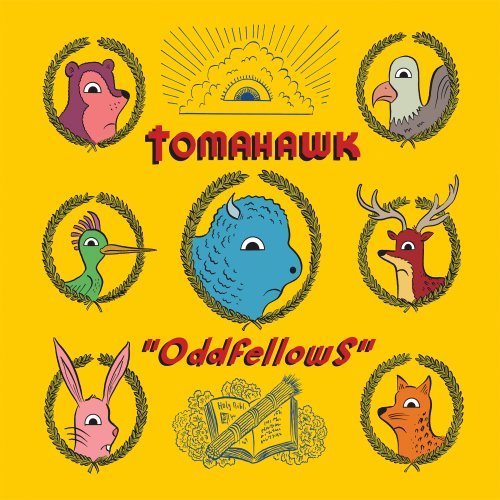 Fire Note Says: Tomahawk shuffles the deck to middling results.
Album Review: Things begin inauspiciously. A couple of rock-cliché-ridden tracks kick things off in a way that reeks of rock bands saying things like “kick things off.” Or maybe Tomahawk’s just paying winking homage to classic heavy rockers. Either way, the first two songs sludge on laboriously. Next arrives “I.O.U.,” the palate cleanser. And then things begin to grow more interesting—and what was lacking in the first two tracks becomes all the more apparent.
“A Thousand Eyes” gives us something with the Mike Patton solo flavor and could have easily slipped (stylistically) onto Mondo Cane, his 2010 album. It’s slick and slimy and seducing all at once. “Rise Up Dirty Waters” echoes late Mr. Bungle and that’s a good thing: theatrically bipolar rock at its finest. “The Quiet Few” continues the stagecraft, adding succulent menace to the proceedings—but “I Can Almost See Them” tips things a bit too far in that oh-so-Pattonesque way. It’ll be a love-it-or-hate-it track for most people. “South Paw” swings things back on track, literally and figuratively, and harkens back to grungy/garage-y rock while also showing one possible way forward for stripped-down rock. It’s simple and smart. 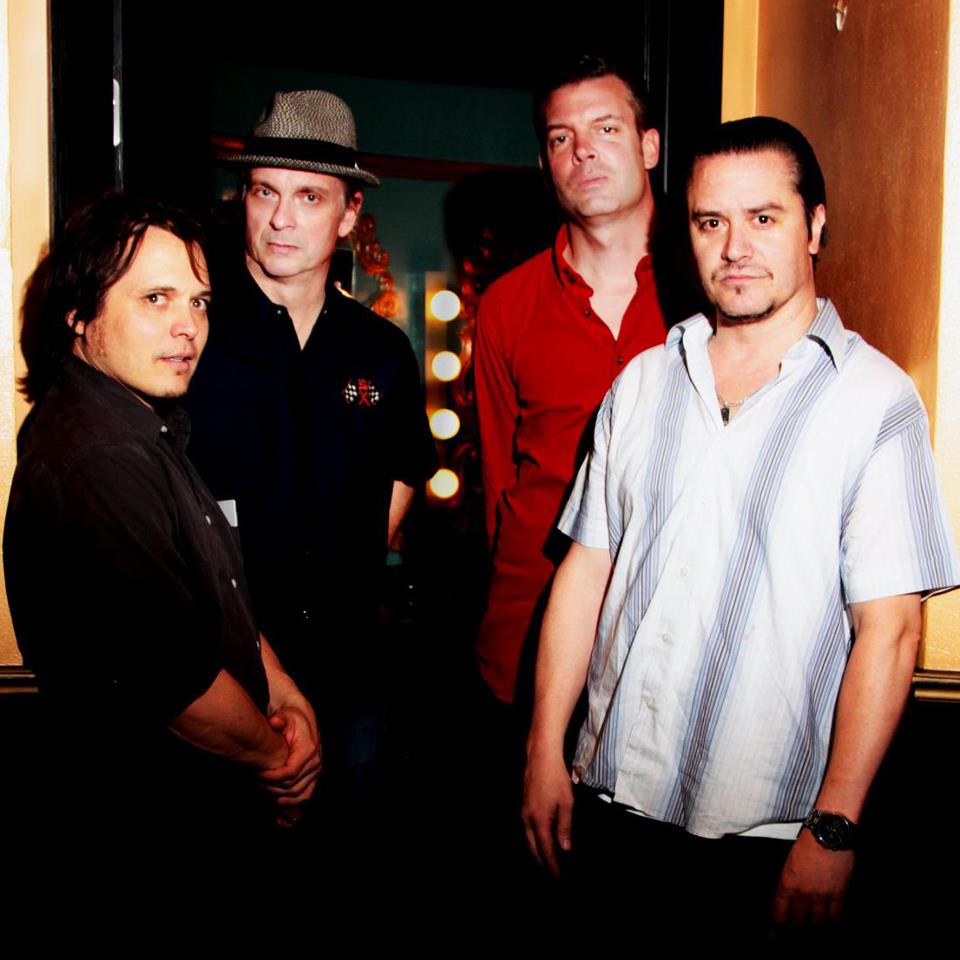 If you resequenced this album, you could easily draw a spectrum of how the tracks go from one place to another. But this deck is shuffled, making for a more inscrutable experience. The final four tracks show the spectrum in miniature: “Choke Neck” for Mr. Bungle-y style-shuttling, “Waratorium” for heavy sludge, “Baby Let’s Play ____” for slinky theatrics, “Typhoon” for power.
There’s enough here to warrant a listen, especially the middle third of the album. But the piece as a whole won’t be the album to win you over to Mike Patton’s world. Instead, try Mr. Bungle’s California or Fantômas’ The Director’s Cut. And remember to drop crumbs to find your way back out.
Key Tracks: “A Thousand Eyes”, “The Quiet Few”, “South Paw”
Artists With Similar Fire: Mr. Bungle / Fantômas / Faith No More
Tomahawk Facebook
Ipecac Records
-Reviewed by Alan Black (www.alanblack13.com)