Matt Pond: The Lives Inside The Lines In Your Hands [Album Review] 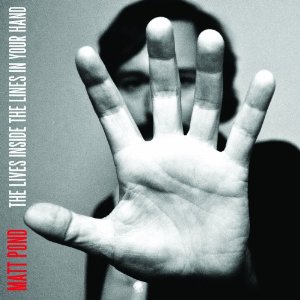 Fire Note Says: Matt Pond returns, sans PA, with an immaculately-produced set of 10 pop/rock songs.
Album Review: I had heard of Matt Pond PA (Matt Pond’s “band”) before writing this review, but hadn’t really listened to much of their material—they were on my radar, but as so often happens, they fell through the cracks of my musical attention span. Since Pond “went solo” by dropping the “PA” from his name for The Lives, I figured now was as good a time as any to finally check out his material.
Having now gone back and listened to several “Matt Pond PA” tracks and comparing them to this new solo outing, there doesn’t seem to be an appreciable difference; if you like Matt Pond PA, there should be no reason why you won’t like this new record. That said, as a new listener I was immediately struck with how much more “poppy” Pond’s material was than my expectations, which were more along the lines of early material by indie folksters like Sufjan Stevens, Bon Iver or Iron & Wine. But acoustic guitar-based folk songs these ain’t. 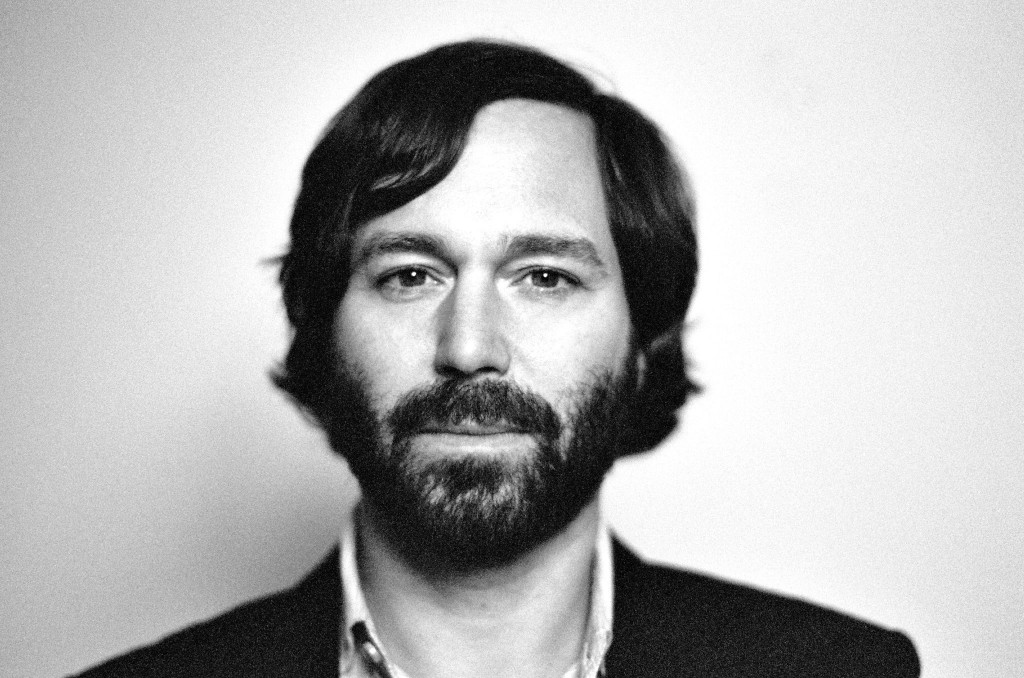 Instead, Pond reaches for the big, stadium-filling sound of bands such as The Fray—big drums, bigger keyboards, tasteful guitars—both acoustic AND electric—with the occasional string arrangement, banjo, or other “clever” instrument thrown in. There’s nothing inherently wrong with this kind of music: when it’s done well, it’s great stuff. And none of what’s here is bad in any objective sense. The production is extremely professional, with every musical element sounding as though it’s been scrubbed and polished before being placed just so. Pond’s voice also sounds nice, straining exactly where you expect it to, bringing the appropriate amount of emotion to each lyric. So what’s the problem?
Well, it’s all just a bit too predictable. Again, by no means is this bad music—tracks like “Love to Get Used,” with its gritty guitar and electronic beat, or “Bring Back the Orchestra,” featuring some strings and a slightly Beatlesque chord progression, do bring a bit of variety and color to the proceedings. But moments like these are few and far between, lost in the pleasant, but not very exciting, shuffle of the rest of the album. After a while, tracks begin to blend into one another, and what you’re left with is ten songs that you probably wouldn’t mind listening to again—you just won’t actively want to listen to them again.
There’s no doubt that Pond is an accomplished songwriter. There’s no doubt these are good songs, well played and expertly-produced. There’s no doubt current Matt Pond PA fans will enjoy The Lives Inside the Lines in Your Hands. But no doubts means no risks, and new listeners will probably be left wishing Matt Pond took a few more of them.
Key Tracks: “Love to Get Used”, “Bring Back the Orchestra”, “Strafford”
Artists With Similar Fire: Snow Patrol / The Fray / Mat Kearney
Matt Pond Website
Matt Pond Facebook
BMG
-Reviewed by Simon Workman

Here We Go Magic: You Get More Done When You’re Happy [7-Inch Feature]

2 thoughts on “Matt Pond: The Lives Inside The Lines In Your Hands [Album Review]”