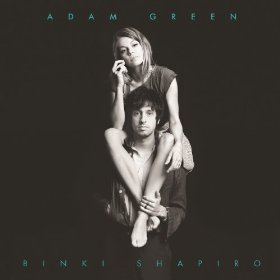 Fire Note Says: Adam Green & Binki Shapiro add a joyful sound to emotional heartbreak.
Album Review: I don’t think that many people have moved past The Moldy Peaches years when referring to Adam Green but if you have been following his recent career he has been evolving into a much more serious singer/songwriter. In fact, his last solo album, Minor Love, was his most mature record to date and stayed away from some of the crassness that could be found with the Peaches or even on some of his earlier solo records.
That background leads us to this new collaboration with former Little Joy vocalist Binki Shapiro. The duo set out here like a classic pairing such as Barbra Streisand & Neil Diamond, Sony & Cher and Nancy Sinatra with Lee Hazlewood. They play off each other through all ten tracks with such ease that it makes the album’s 27 minute running time fly by. It is a record that focuses on the failure of love and although that sounds like a downer, Green & Shapiro sell it with catchy melodies and bouncy 60’s folk pop numbers. Some examples of this are lines like “We’ve found new ways to be disappointed all day” in “What’s The Reward” or how on “Pleasantries”, Sharpiro plainly states to Green “I can’t be the first to say you’re the worst; Surely there’s one or two.” 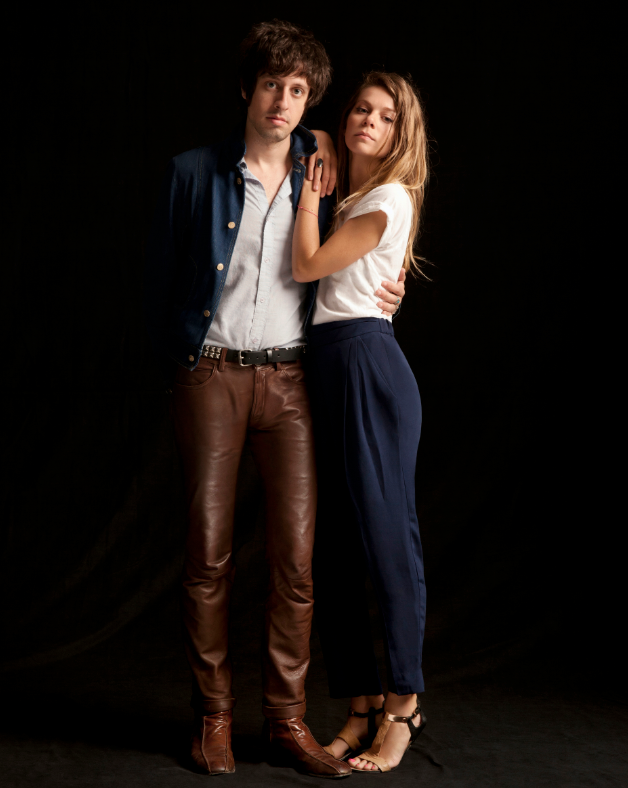 This record is a big step forward for Green because its lack of comedy is its strength. Shapiro also really raises the bar here because her siren vocals sell the emotion as Green’s laid back stance is the perfect counter. This is one of those records that you just put on and play as it will just draw you in. It does not bring anything new or earth shattering to the listening experience but represents a nice first step from Green and Shapiro that I would like to hear more of in the future.
Key Tracks: “Here I Am”, “Casanova”, “What’s The Reward”
Artists With Similar Fire: Barbra Streisand & Neil Diamond / Mark Lanegan & Isobel Campbell / Nancy Sinatra with Lee Hazlewood
Adam Green & Binki Shapiro Website
Adam Green Facebook
Rounder Records
-Reviewed by Christopher Anthony