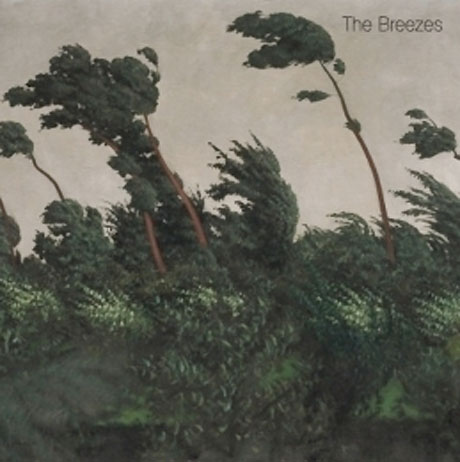 Fire Note Says: The Breezes deliver a diverse, eclectic mix of classic rock-style tunes that never take themselves too seriously.
Album Review: “Whoo! Explosions!” Thus begins the self-titled debut album from The Breezes, a Montreal-based band whose brand of quirky guitar-based pop swerves wildly from style to style, never really settling on any single one, instead trying on all manner of classic rock hats. That first song, “On Again,” quickly settles into a schizophrenic 70s pop groove, sounding like a cross between Todd Rundgren’s A Wizard, A True Star album and early ELO, with guitars, strings and synths backing quirky nonsensical lyrics (“I used to know a flower in the sky / It turned into a petal and it died / I used to be an ostrich in disguise / I turned into an owl, now I fly”).
And that’s just the first song; the next three tracks dissect and randomly reassemble the 60s harmony pop of The Beach Boys and The Zombies, starting with breathy vocals and adding, let’s say, a bridge with guitar riffs that sound like early-70s Yes (“Cross the USA”), or a string arrangement that feels like the backing track of a Buddy Holly love ballad (“Promethean Eyes”). Then there’s “Something on Sherbrooke,” which begins with bouncy piano chords before moving into a bridge with atonal strings that swoop up and down the scale, bursts of flute and “heyyy yeeeah” backing vocals that seem deliberately slightly off-time and off-key. 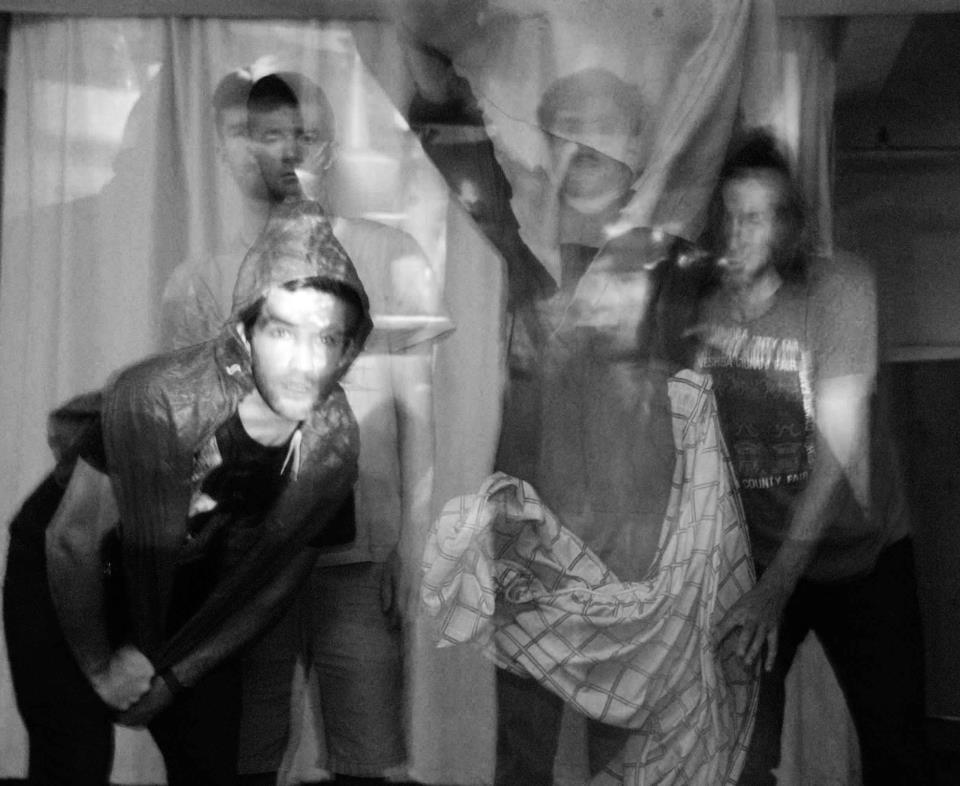 By far the strangest track, “The Breezes” begins with a heavy hip-hop beat, multiple synthesizers, and vocals that switch between spoken passages, “smooth” singing, and heavily processed vocoder. The song is obviously a tongue-in-cheek nod to modern radio pop, and while it still sounds strange in the context of this album, at 6:09 it’s far longer than anything on the radio (or on the album, for that matter), and slowly evolves into a relaxed, atmospheric and vocal-free second half that doesn’t seem so out of place. It’s followed by the album’s shortest track, “The Mission,” which—despite its short 1:14 running time—is the closest thing to a “conventional” guitar-pop tune here.
Other odd tracks include “Owed to a Nightingale,” a strange song with shifting tempos, arpeggiated piano and half-sung half-spoken vocals. Finally there’s closer “Warm Wind,” the first half of which is the aural equivalent of laying on a tropical island beach, with calm electric guitar and singing interspersed with “waves” of cymbals, flutes and backing vocals. Half way through, the track turns into a slow, hypnotic coda for the album as a whole, fading out with the same guitar line and lyric as the first half (“Warm wind / Don’t cry / I left / Your side”) repeating over a steady beat and hazy backing vocals.
The Breezes is one of those albums that’s hard to describe—there’s so much going on that it’s hard to sum up individual songs, let alone the whole record. Chances are everyone will find something to enjoy here, and if you like bands that constantly challenge your expectations, you’ll probably find that The Breezes fulfill that role pretty well.
Key Tracks: “On Again”, “Sarah”, “The Breezes”, “Warm Wind”
Artists With Similar Fire: Todd Rundgren / The Olivia Tremor Control / late-60s Beach Boys
The Breezes Website
The Breezes Facebook
-Reviewed by Simon Workman