Surfer Blood are back this summer with thier new LP Pythons 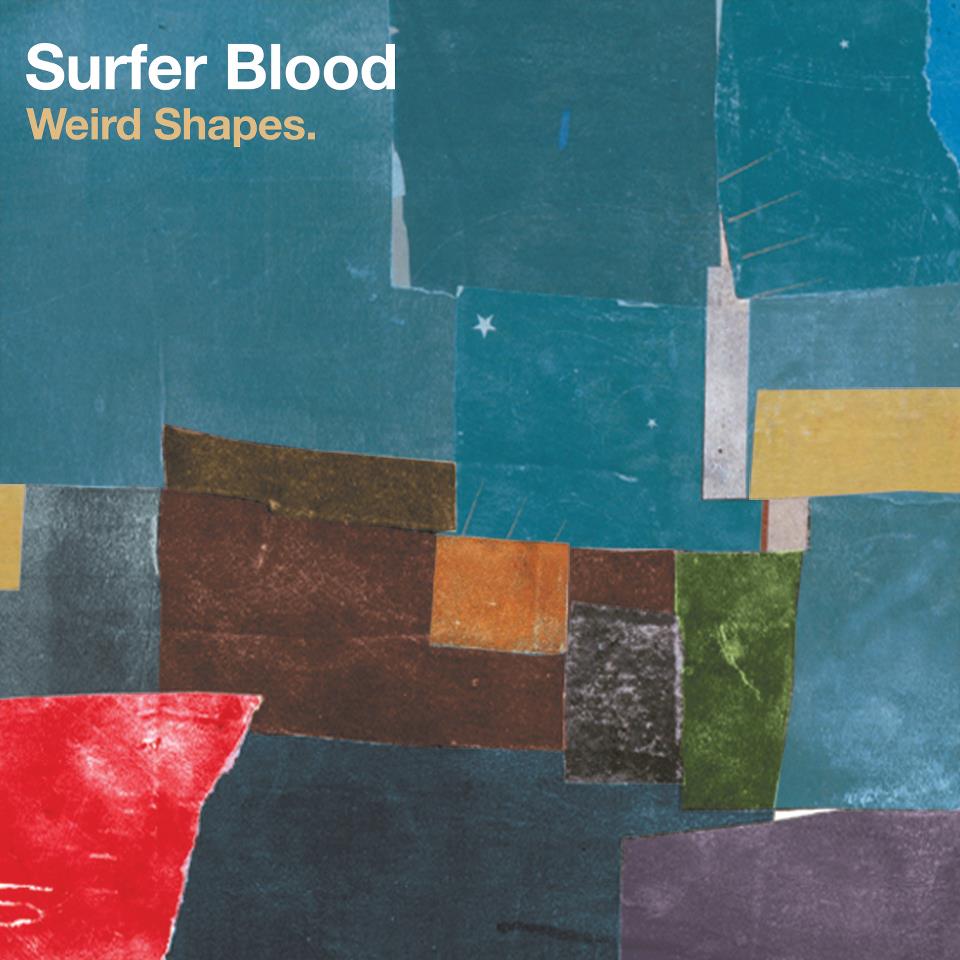 Surfer Blood have announced the release of new album and major label debut Pythons, out this summer via Warner Bros Records. The first song off the album, entitled “Weird Shapes” can be checked out below.