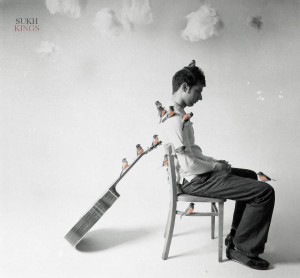 We always enjoy checking out new artists here at The Fire Note and the new single “Kings” from Manchester’s Sukh caught our ear. Check it out below and tell us what you think!
Sukh began writing music at the age of 16 when he was scoring a film for school. What followed was years of playing in bands, after which he found his natural aptitude lies in solo work. Although his interest in moving pictures remains prevalent (he currently has a short film in post production), his inspirations have extended to the literary, from Russian authors Tolstoy and Turgenev through to the more theatrical and poetic Henrik Ibsen. These influences of course impact on his music but it’s his scientific mind set that particularly affects ‘Kings’.