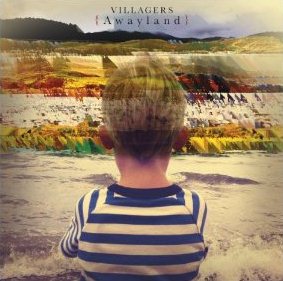 Fire Note Says: Villagers return with an expansive sophomore album that shows new strengths for the band.
Album Review: Dublin’s Villagers is basically a one man show, as Conor J. O’Brien is the talent behind his folk moniker. Back in 2010 he released his debut, Becoming A Jackal, which came with a bunch of hype as Villagers were already opening up for Neil Young and receiving critical praise. The album went on to a Mercury Prize nomination but never really broke out here in the States. Well now we are on to round two from Villagers with the sophomore effort {Awayland}.
The album seems immediately bigger but you don’t get that true feeling on opening track “My Lighthouse” as it starts off simple with a quiet passionate folk rising before the song then closes with its European baroque harmonizing. It is on the next track, “Earthly Pleasure”, that you hear Villagers making a progressive move as the song is not only more orchestrated from an instrument side of things but it has a hard driving beat that is the backbone of its song structure. It features O’Brien almost speed talking the lyrics as the song finds new background arrangements between the chorus. These are the risks and changes that Villagers take on {Awayland} which not only work but get implanted in your head upon repeat listens. 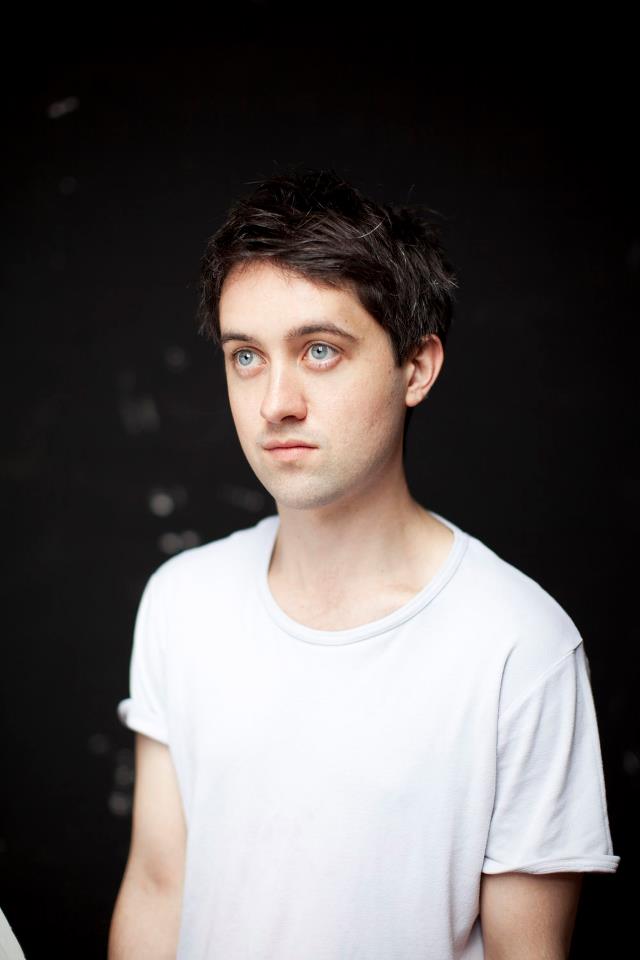 The over 5 minute “The Waves” takes Villagers new found boldness one step farther as the song features an atmospheric theatric turn towards its conclusion. On other songs like “Nothing Arrived”, O’Brien brings things back to the basics but with a more injected rock sound as the track is memorable because it has solid songwriting, singing and a big U2 type ending. I think artists sometimes focus way too hard to avoid the sophomore slump and Villagers almost step across that line but instead have created a record in {Awayland} that keeps the listener guessing around every corner and is that much better because of it!
Key Tracks: ”The Waves”, “Nothing Arrived”, “Earthly Pleasure”
Artists With Similar Fire: Travis / Bell XI / The Tallest Man On Earth
Villagers Website
Villagers Facebook
Domino Records
-Reviewed by Christopher Anthony