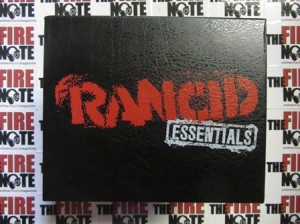 This 7-inch set from Rancid is a pure spectacle as it celebrates the band’s 20th Anniversary by collecting their entire discography here on 46 pieces of wax. The group’s raw punk rock comes through loud and clear as the 45rpm singles have all been remastered. “Ruby Soho” and “Salvation” have never sounded better and with 92 sides to cover it can be Rancid all the time if you want! 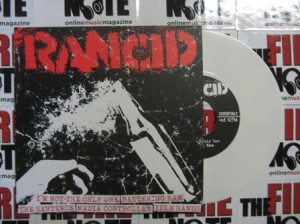 The leather art covered box is a nice sturdy display piece that makes each 45 easily accessible. Although I will admit that if you are looking for a specific single it becomes a bit more difficult to grab correctly on the first try. The Rancid Essentials Box Set is limited to 2000 copies with three color variations (1000 red, 500 white, and 500 white w/ red splatter). Each individual 45 has new artwork and with mail order there is also an exclusive flexi of the band covering “Sheena Is A Punk Rocker”. Also for even more fun this version came with an Official Rancid Louisville Slugger, Branded & Numbered 1/500. 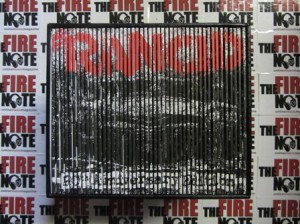 Basically if you like Rancid this is a killer set even if it is a bit of a novelty to listen to an entire record on 45s. The pure massiveness of this set is something that Pirate Press should be proud of because it is very well done right done to the individual jackets for each record. These sets are still available at Pirate Press and if you catch the band on tour they might still have some signed ones. 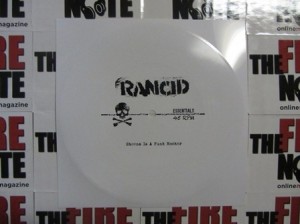 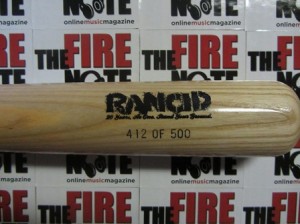