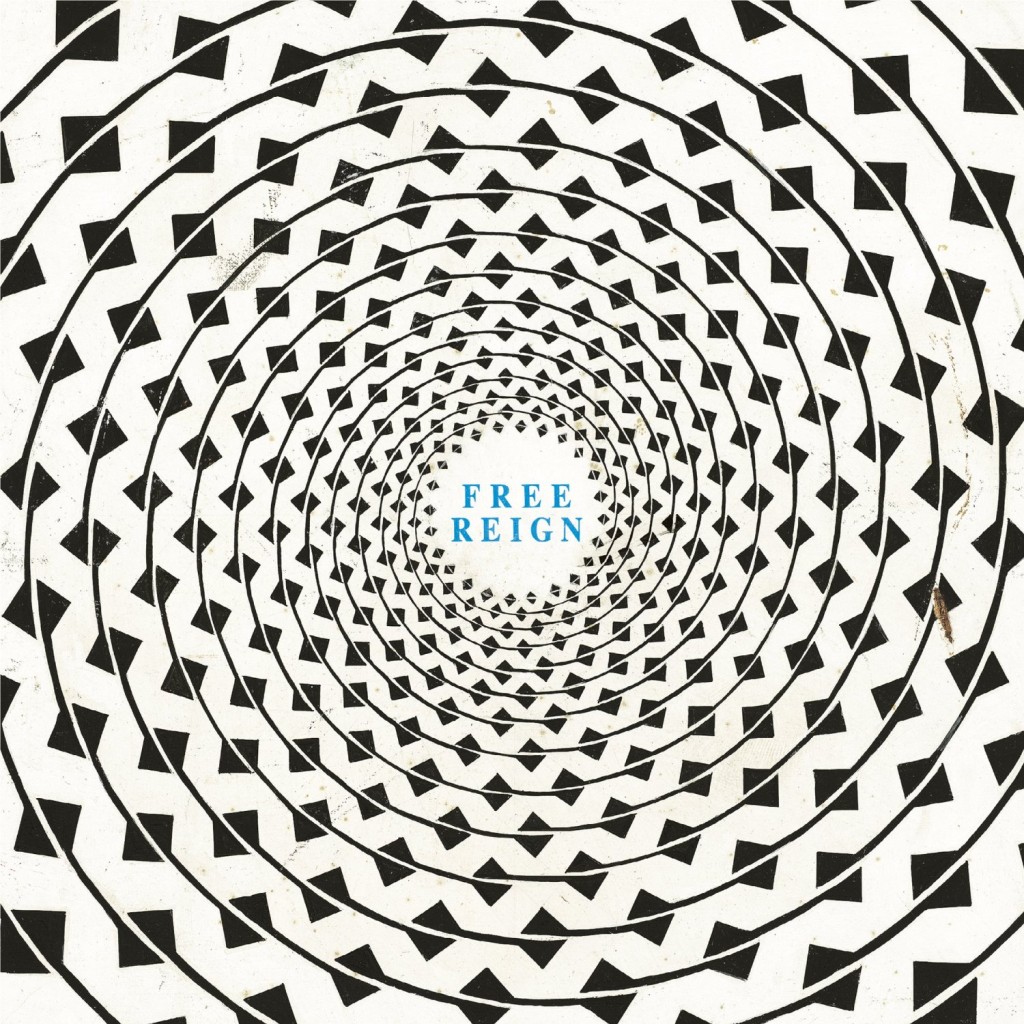 Fire Note Says: Free Reign finds Clinic doing what they do best, and continuing to add new ingredients to their psychedelic sonic stew!
Album Review: There was a point in the early 2000’s where I, like a lot of music fans, were riding hard on the Clinic bandwagon. What wasn’t to like? They had a cool, Velvet Underground collides with Suicide sound, they were endorsed by the likes of Radiohead, they had the masks…Ok the masks weren’t that cool, and they still aren’t, but that has nothing to do with the actual music. Winchester Cathedral (2004) was such a colossal disappointment all across the board that I fell completely off the bandwagon, checking in periodically, but never really buying back in. I was intrigued when Clinic’s new record, Free Reign, came across my desk to review. It seemed like an interesting challenge to me, would it be possible for me to like or even love this record, would it be possible for me to be able to listen without prejudice as my man George Michael once wished? The answer is a resounding yes, not only does Free Reign find Clinic doing what they do best, but it also finds them adding new ingredients to their psychedelic sonic stew.
Musically “You” sounds exactly like VU filtered through the minimalist synth deconstructions of Suicide. Whereas in the past, a track like this would be more of a vamp for Clinic, it’s now an actual song. These guys have really grown in this department in the past decade. The haunting vocals and laconic vocal delivery are still present, but they now carry more of a melody and less of a rhythm than in the past. “Misty” opens the album, and it sets a dark tone right away. There is a tension in the music that builds as the song moves along, but rather than a dynamic release, we get more of an unresolved feeling as the organ builds and swirls over top of the electronic drums, before the whole track ultimately fades away. “Seesaw” is the most classic Clinic sounding track on the album. It has a strong Can influence, and is built more on a jam than an actual song. It fits in well with the more constructed tracks that surround it. I should also mention “Seamless Boogie Woogie, BBC2 10 pm (rpt)” just because it has one of the most ridiculous titles I have ever seen, but the song itself is a nice piece of synthy psych!
Free Reign isn’t going to make many critics best of lists, and that’s a shame. It seems that there has been a movement in rock critic’s circles to dismiss this band as washed up, or a one trick pony. There are still many fickle music fans that were so turned off by one dud album that they don’t want to waste their time on this band. I was as guilty as anyone. You aren’t going to find many bands playing a krautrock/psychedelic/minimalistic synth pop hybrid, so you should give these Liverpudlians another shot! I’m about to go back into their catalogue and find out what I have been missing for the past 8 years!
Key Tracks: “You” / “Misty” / “Miss You” / “For the Season”
Artists With Similar Fire: Suicide / Can / Radiohead
Clinic Website
Clinic Facebook
Domino Records
– Reviewed by Kevin Poindexter