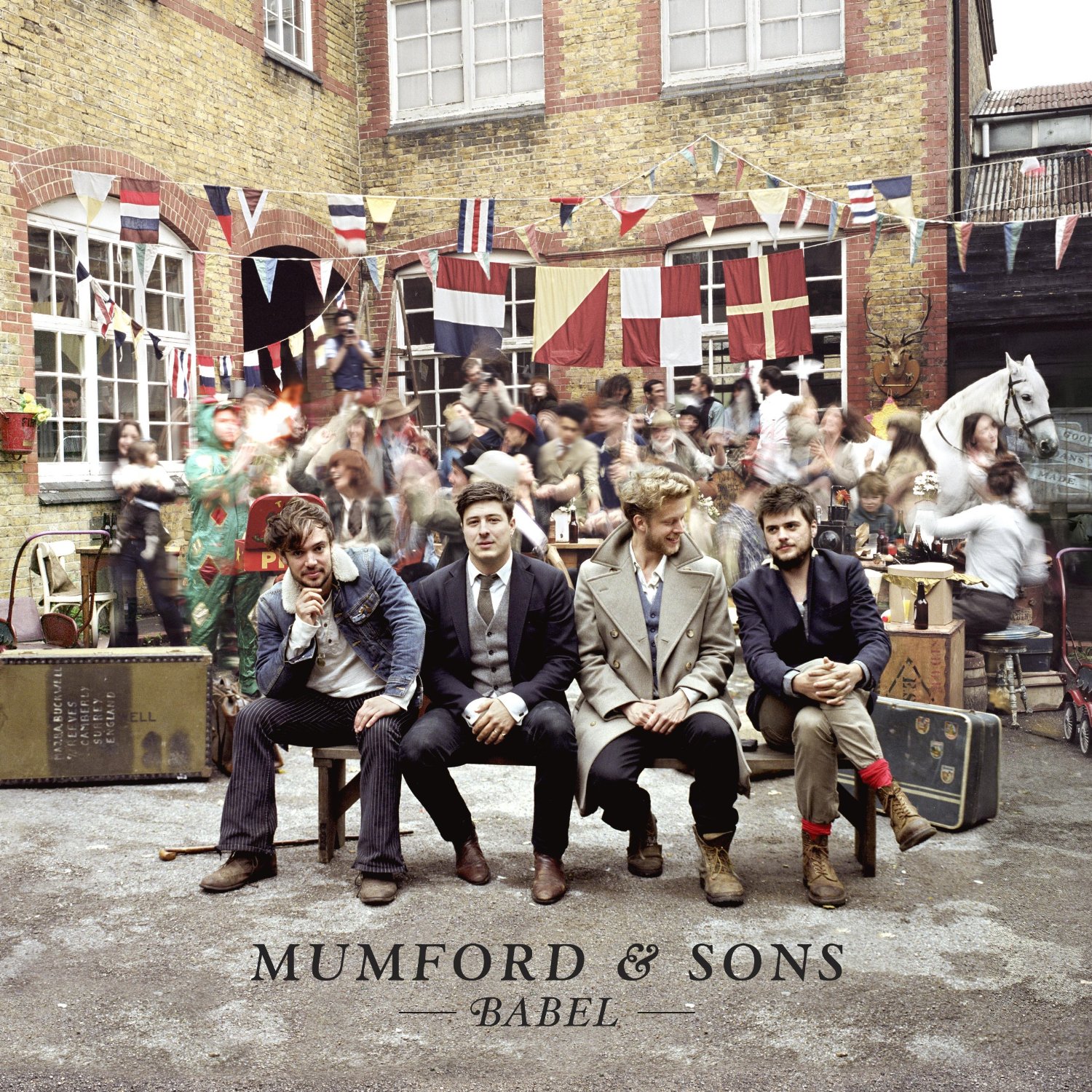 Fire Note Says: Highly anticipated sophomore record from UK’s Mumford & Sons has its moments.
Album Review: Since the release of their debut Sigh No More, I am not sure anyone totally predicted the Mumford explosion that has taken place over the last several years but here we are with the follow up as one of the most anticipated records of 2012. First off, Babel will absolutely push Mumford into the next stratosphere of popularity with its “stick to your fiddle” type of mentality and its similar soaring singles that were present on the group’s debut.
Now as a complete collection Babel struggles to impress thoroughly because Mumford & Sons gives you a similar style over and over. The hush passionate vocal followed by an explosion of banjo then the soon to follow hook is a standard play here on Babel and for most – if it ain’t broke don’t fix it. This works brilliantly for the single “I Will Wait” which immediately sticks in your head and will have you humming the tune long after its conclusion. This is the magic of Mumford & Sons as they have real potential to create catchy neo-folk. Babel proves this point again on the endearing “Hopeless Wanderer” as singer Marcus Mumford connects with his audience as he pleads “Don’t let your heart grow cold; I will call you by name; I will share your road” before a slight pause and a quick burst of instruments turns the track upside down before the chorus soars. It is this type of song that shows Mumford & Sons did work hard to diversify some of their sound on Babel without overhauling it. 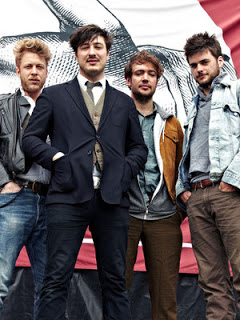 I can respect staying the same mode and I have no doubts that fans will eat this record up but some restraint would have made Babel stellar. Instead there are three 5 plus minute tracks back to back in the mid section of this record and not enough tempo shifts to keep repeat listens moving. On shuffle mode, Babel works better to the ear and if you spring for the deluxe edition you get three worthy bonus tracks that includes the more simple and catchy “For Those Below” and a solid cover of “The Boxer” with the help of Paul Simon and Jerry Douglas. Babel by no means is a terrible record as some critics might have you believing but it is also not the savior of folk music. Mumford & Sons once again create some very memorable singles and set the stage for world domination. I still am interested in the band and next time out I would like to see the Mumfords focus on making a tight 40 minute record that does not try to oversell their talents because then you will see me give the group all the accolades they deserve – next time.
Key Tracks: “I Will Wait”, “Hopeless Wanderer”, “Babel”
Artists With Similar Fire: Noah And The Whale / Coldplay / The Lumineers
Mumford & Sons Website
Mumford & Sons Facebook
Glassnote Records
-Reviewed by Christopher Anthony