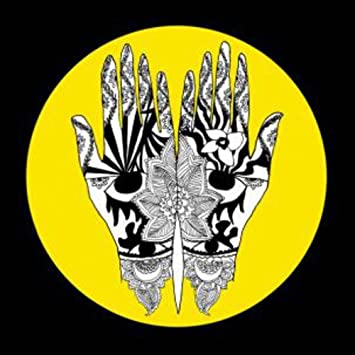 Sun And Shade is the lo-fi indie folksters Woods sixth full length album and it continues their streak of annual releases. Their blend of 60’s folk guitar pop is still in full force on Sun And Shade but the record also returns to some of the earlier more experimental work that may be before many followers jumped aboard with 2009’s excellent Songs Of Shame.

Woods instrumental wanderings have appeared in their live shows but on Sun And Shade they are front and center with two instrumental tunes that combine for just under 17 minutes of the albums 44 minute running time. The tracks are very organic but may have some newer fans scratching their head. For me, these tracks feel like a pleasant intermission because the catchy folkish songs that exists on both sides of these longer tracks are where Woods strength truly exists.

The upside is that Sun And Shade shows off Woods depth as a band and their willingness to push limits. It is also nice to see they limit this exercise and can still put out some of the most memorable strolling lo-fi tracks you will here all year long, as Sun And Shade just gets better every time you spin it!