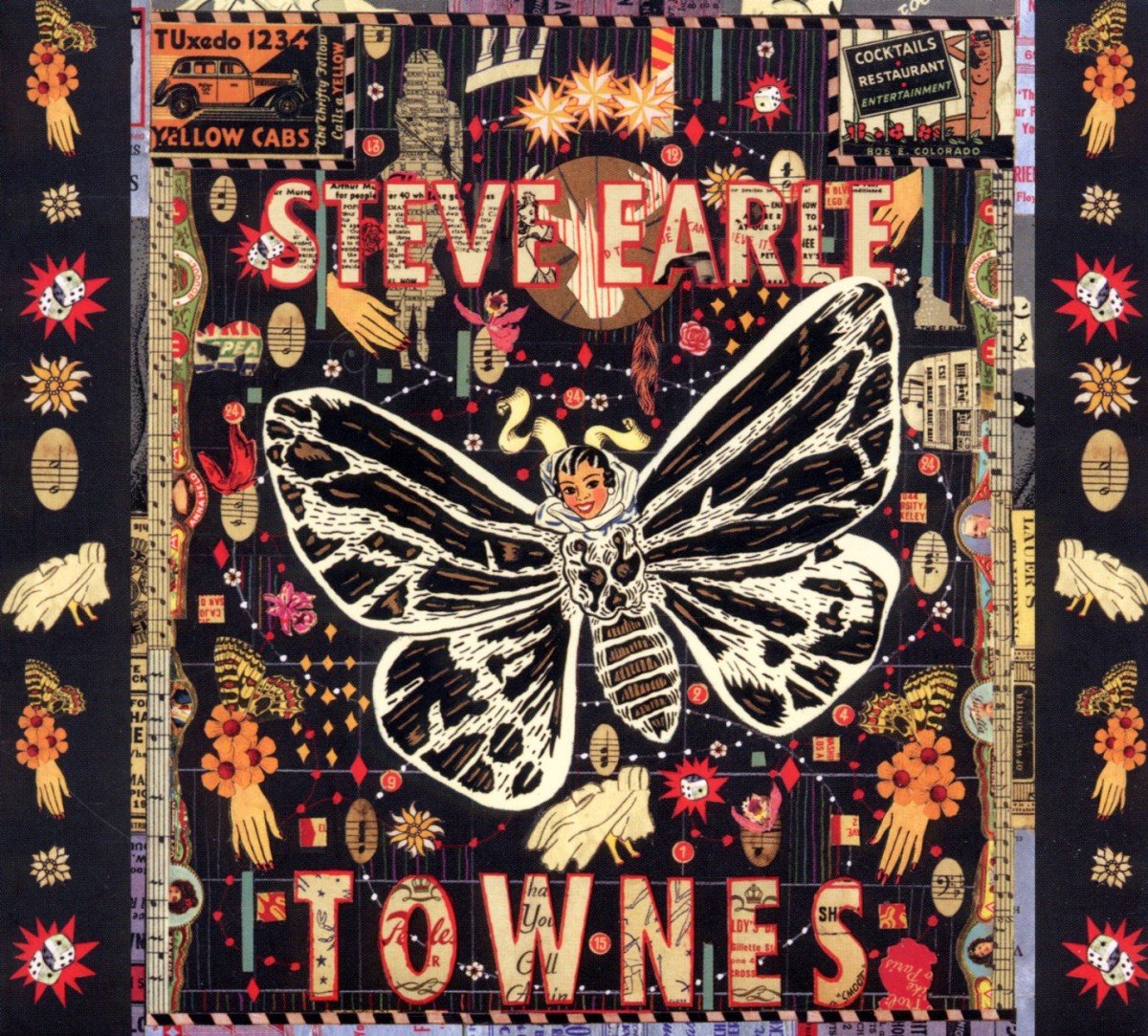 Steve Earle’s new album Townes, is a 15-song set comprised of songs written by Earle’s friend and mentor, the late singer-songwriter, Townes Van Zandt. It is a tribute album that only Earle could perform as he selected songs that he personally connected with and gives them his own roots style and down home folk twist. There is no question that fans of Earle probably are not going to be familiar with Van Zandt’s material as he never had a “hit” in his nearly 30-year music career, although he was well respected in the industry and was covered by much bigger names that included Willie Nelson, Merle Haggard, Bobby Bare, Emmylou Harris and Jimmie Dale Gilmore. Most of the tracks here are straightforward Earle style except for the two minute blast of “Lungs”, which was produced by the Dust Brothers’ John King and features Tom Morello (Rage Against The Machine, The Nightwatchman) on electric guitar. The true beauty of Townes is that Steve Earle has created another solid record in his catalog, while forever showcasing what a spectacular songwriter Van Zandt was in just a 54 minute sitting that will keep you coming back for some time to come!